Luis Suarez recently shook the football world by announcing his move to Club Nacional de Football. The 35-year-old forward has already signed a pre-agreement to join the Uruguayan giant this summer.

Suarez started playing back in 2005 with Nacional, scoring 12 goals in 34 appearances. The player was quick to move to FC Groningen. The move helped Suarez become a household name as the forward racked in several trophies with Barcelona, Liverpool, Atletico Madrid, and Ajax.

The player scored seven league titles and a win at the UEFA Champions League. Afterward, Suarez signed the final contract at Atleti, a European Club, for the 202-2022 season.

It did not take Club Nacional de Football long to make an offer to their former star player. The Uruguayan accepted the offer and signed a pre-agreement to seal the deal. Suarez released an official tweet to inform the fans about his return to South American football with Club Nacional de Football. The fans are ecstatic about hearing his return and this might set up great betting odds at online football betting sites.

The player talked about reaching a pre-agreement to join Nacional, which appeared to be an impossible offer to refuse. Now, Suarez is merely waiting for the final details to be completed to make the transition official.

With three Copa Libertadores and 48 league titles, Club Nacional de Football is the most successful Uruguayan club. This club ranked second in the previous Primera Division, and is currently at the top of Group B after seven games.

Club Nacional de Football has not lacked performance, even in the absence of Suarez. Thus, his addition is expected to take the club even further. At the same time, the move will also allow Suarez to play in front of a home crowd, which is always a good feeling for any sportsman. 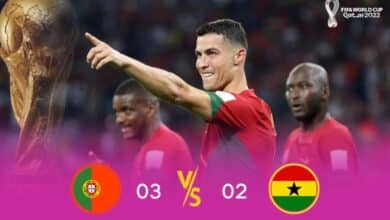 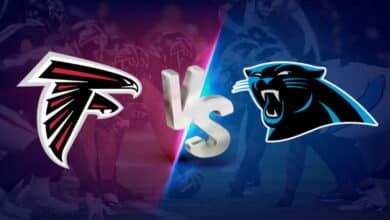 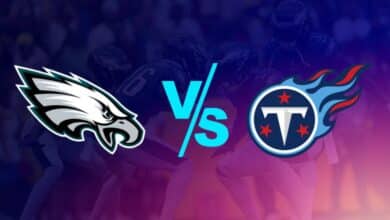 NFL Odds & Predictions – Will the Eagles-Titans game be a battle in the trenches? 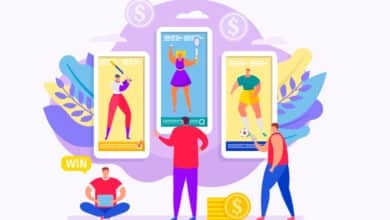