As there is a rise in the virus death toll in mainland china and Hong Kong as per its first fatality report, Macau had ordered all of its casinos to be shut down for two weeks due to the spread of deadly Coronavirus. Known as the world’s largest gambling hub, Macau said recently that it had its casino’s operations shut down to curb the spread of the deadly virus.

This move came forward when the former Portuguese colony officially confirmed its tenth case about the virus, which had taken around 400 lives of people in China, and had infected several thousand, had spread to over 20 countries.

A pro-Beijing Appointee, Chief Executive Ho Lat-seng, who resumed office last December, stated that the gambling industry would initially shut down for two weeks; but he also warned that the shutdown would be extended if the spread of the virus continues. He told reporters that,

“This is a difficult decision, but we have to do it, for the health of our Macau residents,”

Previously Ho had remarked that he was most willing to shut down the gambling business due to virus outbreak, and casinos are observing the temperatures of customers who are coming to the casinos these days.

Macau is the exclusive place in China where casinos having gambling clubs are permitted and the casinos constitute about 80 percent of the revenue of the Government. Due to the virus outbreak, it had impaired the gambling industry over one of the busiest periods such as lunar New Year holidays.

On January 27, Macau had banned its visitors from Hubei and Wuhan, except they show a declaration showing that they are free of Virus, which is a day after Hong Kong declared a similar ban.

Further, Hong Kong had cut down ferry links and trains to the mainland starting from January 31 and further banned mainland arrivals to the airport and two land crossings. Hong Kong pressured the government to do it, and Macau is calling for a similar step as Hong Kong.

Besides, the US major stocks of casino operators such as Wynn Resorts and Las Vegas Sands, which largely depend upon Macau for earnings, had been largely disordered because of the Coronavirus outbreak. 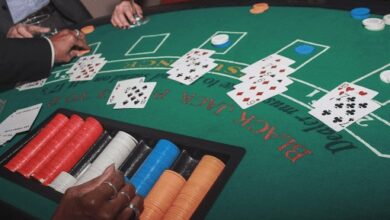 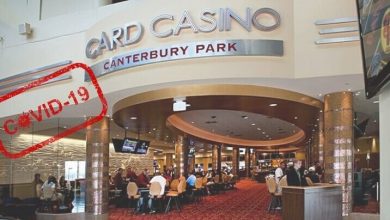 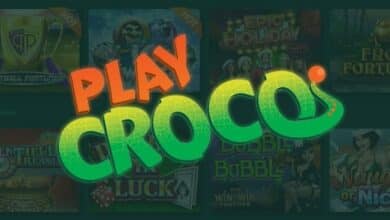 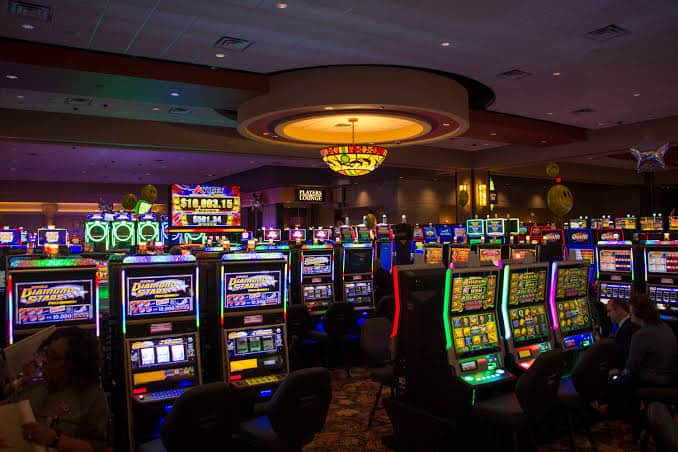