Evgeni Malkin has agreed to sign a four-year contract deal with Pittsburgh Penguin with an estimated worth of $24.4 million. The combined worth averages $6.1 million every year.

With the new four-year contract, Evgeni Malkin is all set to retire with Sidney Crosby and Kris Letang, who is 34-year-old and 35-year-old, respectively.

Having Evgeni Malkin on the team is a huge plus for the management. His sports accomplishments speak volumes, as do the stats while playing for Pittsburgh Penguin. Malkin stands in the third spot in the team with 444 goals, 702 assists, and 1,146 points.

Moreover, he is in the second spot regarding the number of games played with 981, with only Sidney Crosby ahead of him with 1,108. Overall, Malkin is tied at the 14th spot with 180 points in 177 playoff games in the history of the NHL. 180 points are the collection of 67 goals and 113 assists. This created possibilities of high odds and wagers in the market for the NHL betting incentive.

Evgeni Malkin has done wonders for the Pittsburgh Penguins before bringing home the Stanley Cup not just once but three times in the editions held in 2009, 2016, and 2017. Malkin was the Most Valued Player of the playoffs of the Conn Smythe Cup in 2009 and is credited with bringing the Cup finals to his team’s side, highlighted in many top sports news.

Ron Hextall, the General Manager of the Pittsburgh Penguins, has rightly called him the generational talent who would be remembered in NHL history with only a few exceptional figures. Ron Hextall added that the management was thrilled to watch him continue his legacy with the team.

Accomplishments do not just stop at that point. Others in the list are as follows:-

The current season has been pretty amazing for the 35-year-old forward as he has 42 points in 41 games. These points comprise 20 goals and 22 assists. It looks fulfilling despite the champion missing his 34 games following the offseason knee surgery.

Malkin’s new contract takes him to accompany his colleagues Sidney Crosby and Kris Letang with three seasons and six-year contract terms remaining with the team. Kris Letang, a defenseman, has a contract worth $36.6 million, averaging $6.1 million yearly.

Evgeni Malkin is set to continue his association with the team and likely bid adieu to the sport with the Pittsburgh Penguins. While his statistics are enough to prove why he has been retained, the coming times will strengthen that as Malkin continues to add more accomplishments on the wall. 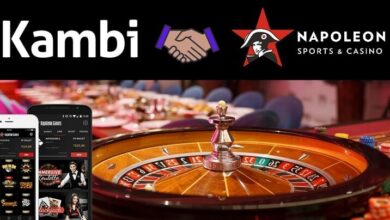 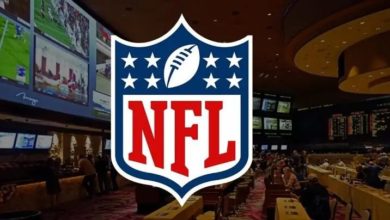 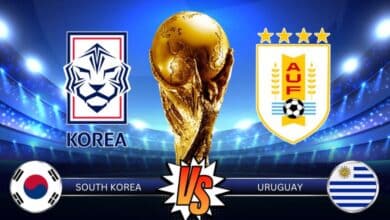 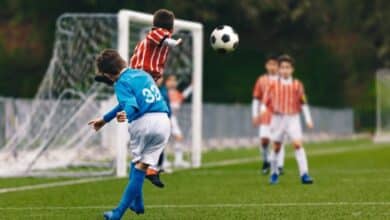