Morgan Stanley brings down the price targets for Playtech (OTC:PYTCF), GVC Holdings (OTCPK:GMVHF), and The Stars Group (TSG) in order to prepare for the disruption and risk that superhuman AI will have on Internet poker. This is happening for the second time in the same year.

The computer research scientists of Carnegie Mellon University created Analyst Ed Young and team note, an AI framework that can be considered more robust than human potential, as of today’s most wanted poker version. They feel that the code is not yet been exposed as might cause a negative impact over the entire online gaming (poker) industry. The analysts from MS have given poker players a task to contemplate on.

“The AI blueprint strategy was developed for a cloud-computing cost of just $144 in 8 days, runs on normal computers, plays twice as fast as professional players and could be adapted for any poker variant.”

Hence, the key takeaway is that a diminished acceptance and indulgence in poker online can have a negative consequence for the revenue stream of online gaming industries.

The target price on GVC Holdings that are London-traded and PlayTech are down 2% and 4%; respectively, still, there is room for a brighter side to it. Read our exclusive review of William Hill casino to know about its bonus offers, promotions and much more.

The target price for Stars Group went from $18 to $17, yet that could mean shares jumping a notch higher later. Morgan Stanley although did not mention about the target price of 888 Holdings. The risk that AI is hovering around the Internet poker is not a very big deal for other giants in online gaming like William Hill, Boyd Gaming, MGM Resorts, Penn National Gaming & Wynn Resorts.

Another thing to worry is that it’s not only online gambling to have taken a toll in the past week. Over 12 poker rooms in Las Vegas are shut down, and this ultimately reduced the revenue stream of the City.

Nevada also underwent a decline in its land-based gaming revenues earlier this year by an overall 4.4%, with an 8% reduction poker industry itself. This is the implication of a downfall for the online poker giants following the poker room shut down. Hooters are the 2nd casino in Las Vegas this year to dysfunction its poker room, after the Linq that was previously known as the Imperial Palace, & the 14th in last three years.

According to a study by the University of Las Vegas, the place now consists of the lowest amount of tables for live poker in the past 10 years, i.e., 660 in about 70 rooms.

Among these Riviera is expected to shut down on the 4th of May due to the expansion of Vegas Convention Center, & Bill’s Gambling Hall had been converted to Cromwell, a boutique casino. 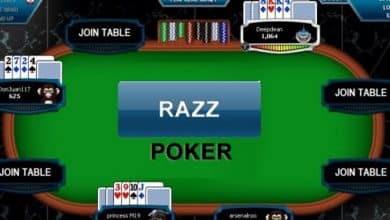 What is Razz Poker and Why You Should Try it! 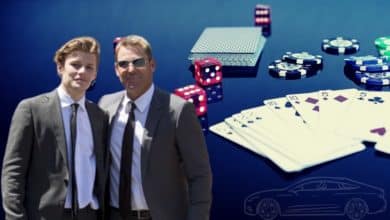 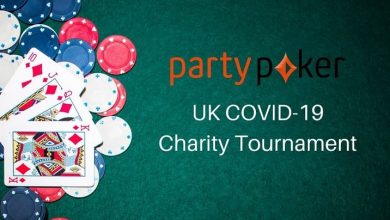 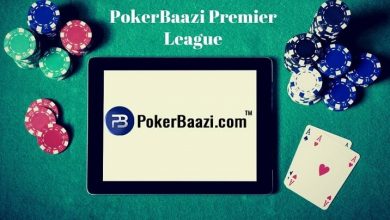