Play’n Go is a leading soft gaming platform in the igaming industry. Packed with innovation, technology, and creativity, they offer a lot of themes and options through their games.

Recently, their famous slot game, Charli Chance, was introduced with its third installment. As expected from the team, the slot game has introduced a new adventurous theme related to ancient Egypt and Cleopatra in the latest level of Charli Chance and the Curse of Cleopatra.

The game plot is full of excitement and thrill. Charli was exploring an unknown labyrinth tunnel when he stumbled upon the resting place of Cleopatra. And as per Egyptian history and renowned plots, waking an Egyptian Queen from her slumber will only bring about curses and wrath.

The same happened with Charli. Now he needs to escape Cleopatra’s wrath and try to escape from her curse.

While the plot itself is engaging, the game rules are equally thrilling. Charli Chance and the Curse of Cleopatra has a 6 by 6 cascading grid, and it features cluster plays. The features showcased the potential for this slot game to become a go-to grid game.

The players have to use Charli to free Cleopatra’s powers to convert Charli into a Mega Wild. After the transformation, a large number of grids need to be destroyed. The game also offers synchronizing reels that will increase the opportunity to strike off large grids on the slot.

And no Egyptian experience is complete without encountering mummies. Even Cleopatra will appear as a mummy until you play the game to unleash her powers to full glory.

Game designing and graphics will be liked by the Charli Chance fans. No significant modifications are present as compared to the previous versions.

Play’n Go is expecting a good response, considering the popularity of adventure and Egyptian themes. 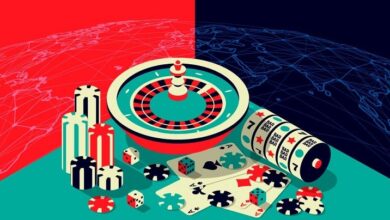 Know About Casino Trends Around the World 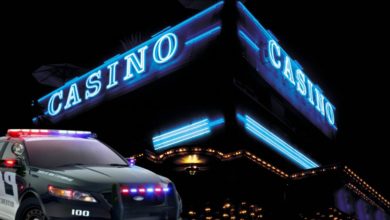 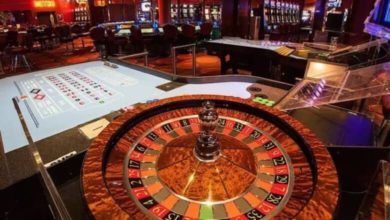 The National Government of Japan is Establishing a Casino Management Commission 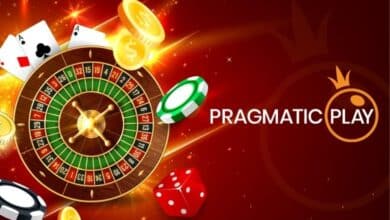