Through its most recent agreement with top operator MiCasino.com, Pragmatic Play, a leading content provider to the iGaming industry, will further increase its presence across Latin America. The provider is extending its reach in Latin America with a new partnership.

Customers of MiCasino.com will have access to three of Pragmatic Play’s most popular business segments, including its award-winning slot games, which will include recent hits like Fortune of Giza™ and Zombie Carnival™ in addition to the multiple-award-winning Gates of Olympus™.

Additionally, Pragmatic Play’s Virtual Sports collection will be provided to the operator, enabling its customers to wager on 3D virtual recreations of sporting events in between actual competitions. Among them is a Formula One-inspired game called Force 1, a football game called Penalty Shootout, and a horse racing game called Steeplechase that was just released.

MiCasino.com has expanded to become a significant provider in the developing region of Latin America, which Pragmatic Play refers to as a “key” market for its plans.

Pragmatic Play has made Latin America a key market in recent years, and MiCasino.com serves the entire continent after expanding to become a significant provider there.

Pragmatic Play is excited to start collaborating with MiCasino.com and to offer them three of their top verticals at once.

MiCasino.com has a great opportunity to grow its player base across the continent and offer more players than ever their selection of well-known games thanks to their market position in providing multiple regions of Latin America.

MiCasino.com’s objectives as a casino center are providing the best entertainment possible along with the greatest selection of games. Their most recent collaboration with Pragmatic Play will enable them to offer our customers an incredible breadth of content.

The films they make are cutting-edge innovations that are well-liked worldwide. They can’t wait to see how their players receive three of these verticals in the future.

In addition to delivering Live Casino and Bingo games as part of its multi-product portfolio, accessible through a single API, Pragmatic Play currently releases up to six new slot titles each month. 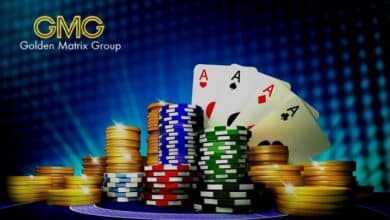 How Casinos Stay Ahead in Competition Using Latest Technology? 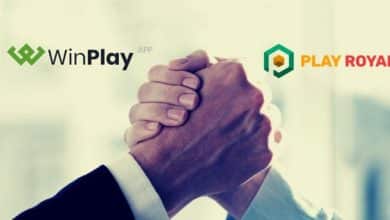 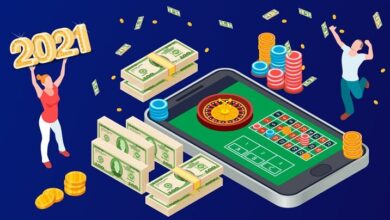 Online Gambling Trends We Can Expect In 2021 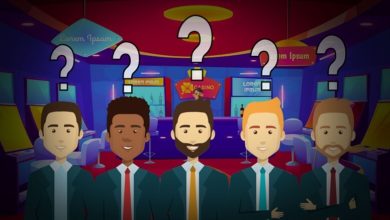