According to the half-yearly report, the losses of Australia’s casino Canberra have increased and the revenue has fallen. The owner of the casino, Aquis Entertainment Limited recorded a loss of AU$2.6 million for the first half-year to June 30, 2019. This time, there is more loss of 18.4% than in the same period in 2018.

The total loss is a combination of low revenues and high operating costs. The percentage of the loss in revenue is 2.7% year after year, which is around AU$12 million that are against the expenses of AU$14.5 million.

The director said that the group would continue with the efforts of combining leadership and targeted investments to improve the business. It was reported that in 2016, Aquis was working on the marketing strategies on capitalizing the refurbishment of the Canberra casino. The directors said that the groups had improved the business by creating efficiencies through cost control.

According to the report, the group lost redevelopment and associated legislative conditions to the ACT government. The government locked all the negotiations to expand the plans for many years. The group wanted to include 500 poker machines, but the government offered 200 machines and they rejected the government’s proposal. Now, poker machines that are in the capital of the nation are allowed only in the licensed clubs.

The earnings before the interest, depreciation, tax, and amortization dropped to 176% with a loss of $557,242. The directors of the casino said that it is expected that the figure will get positive at the end of the full year despite missing targets in the half-year.

The chief of Canberra casino, Allison Gallaugher, said that they could deliver the world-class entertainment precinct to Canberra. They are waiting for the government’s decision that will allow the progressing of their plans. 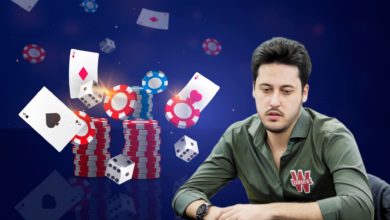 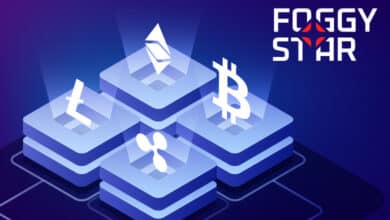 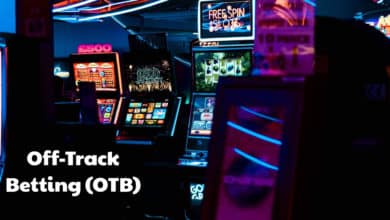 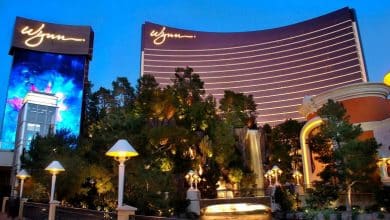