Las Vegas has been in the news lately for the wrong reasons. The area has witnessed a series of shooting incidents with the latest one happening at the parking of Stage Door Casino. A gunman fired from the moving car on the crowd in the casino parking area on Saturday, and as a result, three people sustained injuries. According to the reports, victims have been admitted to the local hospital, and their condition is stable now. Further, Stage Door Casino was founded in 1976, and soon after the inception, it became a preferred destination among gamers.

Police authorities are trying to make sense of this incident as it has come close on the heels of another shooting incident that occurred last Tuesday near another Casino, the Aria Resort & Casino. During that incident, a woman was shot in the leg after a fight, though; fortunately, she didn’t suffer any serious injury.

According to the social media post, the whole incident happened during the rapper MoneyBagg Yo’s birthday celebration. Earlier on 9th September, another incident happened when a person got fatally injured by the police as he charged at them with a knife.

It is noteworthy that the total number of shooting incidents in and around the Las Vegas strip has significantly increased by 29% in 2020 when compared to 2019. According to the figures, there are a total of 308 assaults registered with the department’s convention center area command this year. In 2019, the number of incidents recorded was pegged at 238.

Authorities are blaming this rising number of incidents on visitors and tourists. According to Joe Lombardo, Sheriff, Clark County, visitors are not able to go to nightclubs and other entertainment facilities, and therefore, the number of these incidents is on the rise.

To deal with the situation, the number of metro officers in the region has been increased. The initiative has been taken under the theme of “Operation Persistent Pressure” to enhance the safety and security of the area. In a related incident, a lawsuit has been filed against 20 people by the Wynn Resorts. According to the resort’s allegation, these people started a fight on the Labor Day weekend at the Wynn Las Vegas.

The enhanced focus on safety is a good thing on the authorities’ part as it will assure all stakeholders about the security of the place. This confidence is absolutely essential to keep the reputation of Las Vegas intact in the minds of the visitors and gamers. 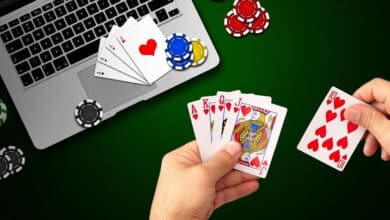 How to Decrease the House Edge in Online Blackjack 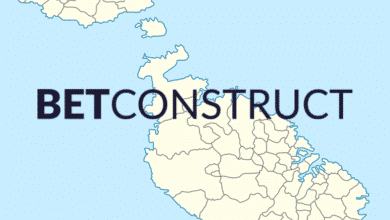 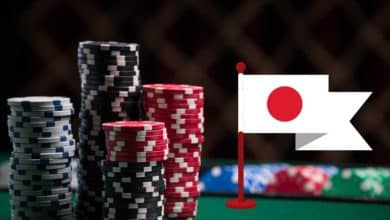 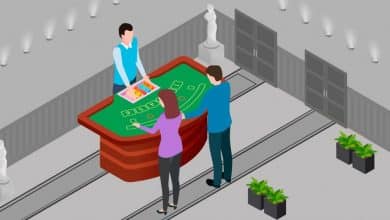 Everything About Popular Card Game ‘Baccarat’