As the holidays come to a close, the Epic Games Store is now giving away one of gaming’s best trilogies for free for a week, not quite outdoing its earlier giveaways but clearly giving them a run for their money. From now through January 6th, the Epic Games Store is offering  Shadow of the Tomb Raider: Definitive Edition, Rise of the Tomb Raider: 20 Year Celebration, and Tomb Raider Game of the Year Edition for free.

The new marketing offers have become extremely popular since the Epic Games Store appears to be facing a heavy load affecting logins, downloads, purchases, and installation of video games through the online distribution network. Given yesterday’s massive Fortnite blackout, it’s unknown how long the Epic Game Store problems will take to fix.

In an official statement on their Twitter handle, Epic Games said that they’re looking into the Epic Titles Store issues with login, downloading/installing, and purchasing games. They will notify the players once the issues are rectified. 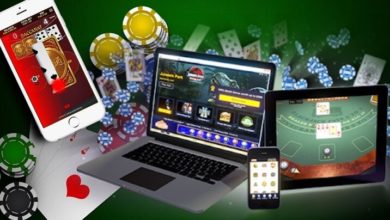 Why Do We Love to Gamble Online? 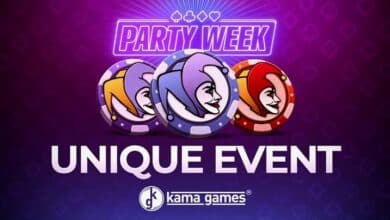 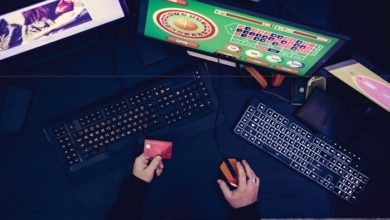 It’s Gen Z’s Decade to Play: The Digital Gaming Trends to Watch Out for in 2020s 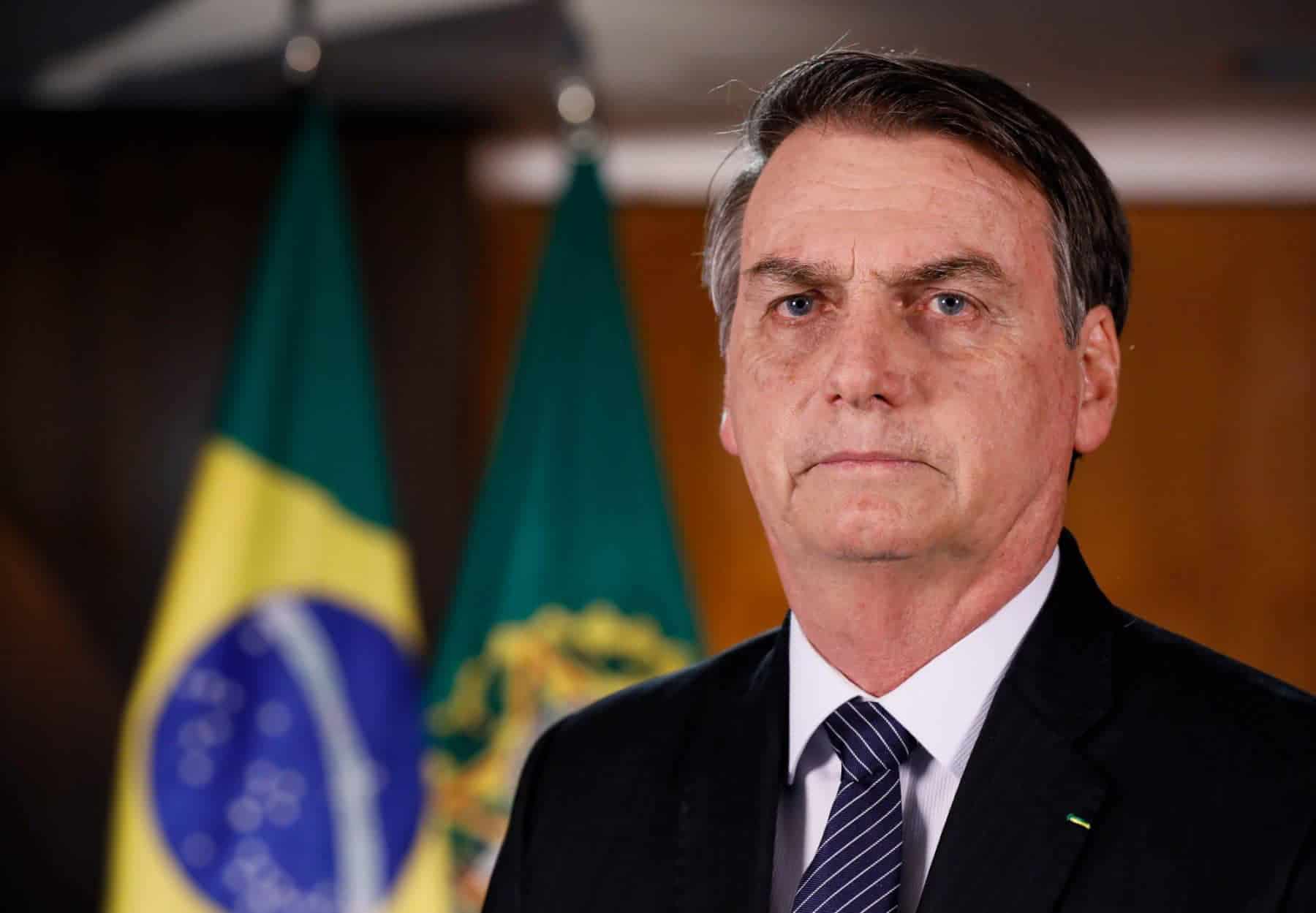