Mbappe’s play drew a lot of attention in the Education City Stadium as he is the world’s highest-paid football player. France’s world ranking is 4th, while Tunisia secures the 30th rank.

In Group D, France saw back-to-back wins only to get tough resistance from the Tunisia team, which won the match against the two-time FIFA World Cup champions, France, by a score of 1-0.

Fifty minutes into the game, Tunisia and France did not score as spectators eagerly waited for one before half-time. Tunisia started the second half with many spirits, as the team aimed for an opening goal. Tunisia concluded the opening session with the ball in possession and scouting down the flanks in search of a single goal.

However, as per the Tunisia vs France prediction, France’s pressure forced them to move football backward before moving forward again, with Khazri cutting through the middle. To prevent him from making a shot on goal, Tchouameni gave a significant challenge.

The passing accuracy of Tunisia was very close to France. No wonder the they scored their first goal after 58 minutes of starting the match. Khazri created a wave of ecstasy among Tunisia supporters in the stadium.

When full-time happened, France saw a defeat against Tunisia. It was heart-wrenching for France and Mbappe fans as France national football team is favorite on most of the FIFA betting sites.

France gave 10 shots, while Tunisia gave 5 shots. The Tunisia team got way more fouls in comparison to France. Luckily, France did not see any yellow or red cards, while Tunisia saw a single yellow. However, the bright yellow turned their favour in grabbing a win against the great France team. 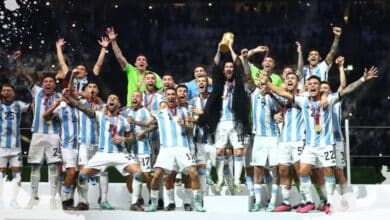 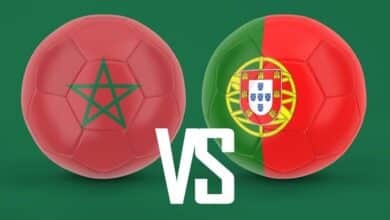 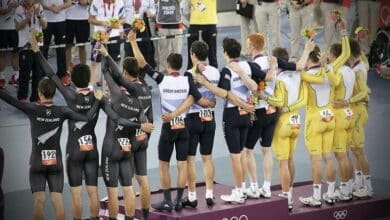 Types of Betting Markets Crypto Sportsbooks Might offer for 2021 Olympics 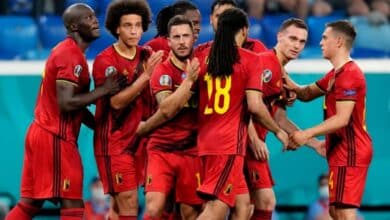