Yes, there were high expectations for the USC football program when Lincoln Riley was named the head coach. Anything might have been better than the mediocrity they had experienced toward the tail end of Clay Helton’s tenure.

It can be argued that there has never been a coaching hire that was more welcomed on the USC campus than that of Riley, who did not even win a national title while at Oklahoma but was on the precipice of doing so on a few occasions.

BetOnline patrons know that he has not been at this long; Riley hasn’t even reached his 40th birthday yet. But he has already had incredible success.

Let’s put it this way – when Riley’s Trojans line up for the Pac-12 title game on Friday night in Las Vegas (8 PM ET), he will be sporting a career head coaching record of 66-11. That is phenomenal, and by next weekend he could have a third Heisman Trophy winner under his belt.

At Oklahoma, he coached Baker Mayfield and Kyler Murray, who had both transferred from other programs. And there was a third guy, Jalen Hurts, who came from Alabama, where he lost his starting position to Tua Tagovailoa and wound up a Heisman finalist.

And now he has Caleb Williams, who upset Riley’s plans last season when he stepped in after Spencer Rattler’s injury and proceeded to take the job from him. Williams might win the Heisman when it’s announced next week which will surely increase the odds at top football betting sites.

For now, the business involves getting some payback over the only team that beat USC this year and, more importantly, win the Pac-12 championship and a trip into the four-team college football playoff.

That’s the Utah Utes, who backed into this title game when Oregon and Washington lost games last weekend.

In the college football odds at BetOnline for this Pac-12 title game, the Trojans are slightly favored:

Riley, a former walk-on QB at Texas Tech, is a proponent of the Air Raid offense who was named head coach at Oklahoma after Bob Stoops retired. He has been mentioned for many NFL openings over the years, but allegedly part of what landed him at USC involved Oklahoma’s commitment to joining the SEC. Reportedly, Riley did not want to break up the Big 12, which happened after the departure of Oklahoma and Texas.

But what’s interesting is that after Riley signed his huge contract, USC announced its intentions to go with UCLA to the Big Ten.

Riley took the short route, bringing over almost 20 transfers of note, including Williams and wide receiver Jordan Addison. In the one game they lost, October 15 on the road, Williams exploits were not enough to enable the Trojans to prevail, as Utah QB Cam Rising threw for 415 yards – 234 of them to WR Dalton Kincade  – to lead them to a thrilling 43-42  victory.

We don’t think Utah can duplicate that again. And the Utes have stumbled along the way, as they have three losses – to Florida, Oregon and UCLA. It’s a different time of year, and we have some faith in Riley to affect a different result. So we’re laying the points.

BetOnline makes the big college football games much more fun because they offer many ways to get value. With Odds Boosters, you can receive explosive payouts on pre-selected parlays every day of the week. And Prop Builder gives you a lot of angles to play. Best of all, when you want to make deposits, you can use your credit card and any of the many cryptocurrency options they offer! 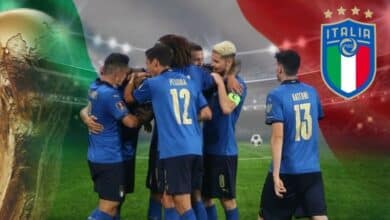 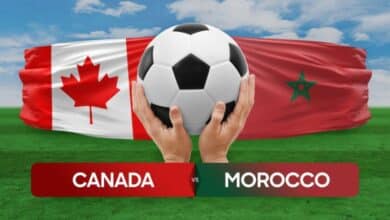 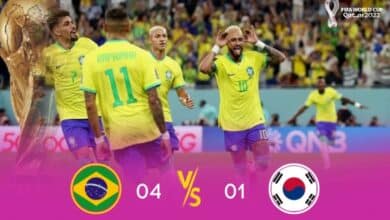 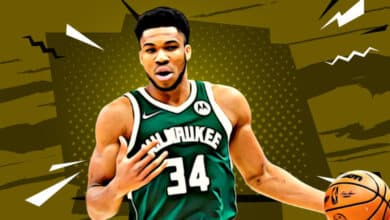