The newest member of World Poker Tour Championship is Aaron Van Blarcum, who won a prize of $474,390 on Wednesday in Los Angeles. It is difficult to win a poker tournament. And winning a World Poker Tour in the first is a dream for every poker player.

Aaron Van Blarcum won these lofty ambitions at the Season XVIII WPT Legends of Poker as he became the topper of 520 entrant field to capture the first prize of $474,390. The 43 years old American from Texas arrived at the final table on Wednesday night to play it for the first time. Aaron Van Blarcum lifetime career earning was $72,000, and it mainly came from 2019 WSOP Main Event in which Blarcum stood at 212th place for $50,855. After winning the WPT Championship, he is now forever member of the WPT Champions Club.

In an interview after getting the first prize, Aaron said that he is really happy to be in the first place. He also said that he was planning to play in six of these after winning the 212th place in World series Main Event and decided to go forward to do six of these. He had also won $15,000 seat into season-ending WPT Tournament of Championship.

On the final day of the tournament, six players were on the poker table at The Bicycle Casino in Bell Gardens, California. Gueorgui Gantchev had the maximum chip, and Van Blarcum had the shortest stack of the chip. While playing for the first time Van Blarcum thought he is also as good as another player on the table. After the start of the game, Van Blarcum quickly doubled his stack. Till the first break, Van Blarcum had the highest number of chips. He played the game with lots of techniques and best possible hands.

Three players were down after a while, and Van Blarcum had control over most of the chips till that time. It was then to decide for Van Blarcum and Gueorgui Gantchev, the start-of-the-day chip leader who takes away the prize. The start-of-the-day chip leader Gantchev tried to take control in first few stages, but Van Blarchum quickly recovered it. In the 29th hand of the heads-up matches the name of the champion was known to all. In the final Gantchev raised three-bet buttons with [5] [5d] while Van Blarcum raised [10c] [10s].  The board gave its decision and delivered [Qs][8c] [4c] [3d] [2d] while eliminating Gantchev for the second place. He won the prize of $306,265. Thus, Van Blarcum won the first prize and said that he would participate at the upcoming WPT Borgata Poker Open, starts on September 15. 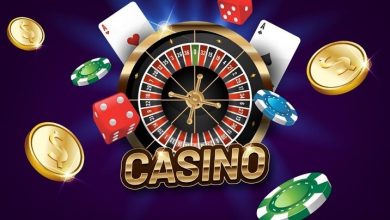 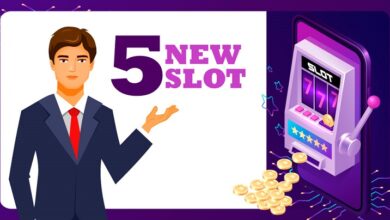 5 New Slot Releases to Check Out 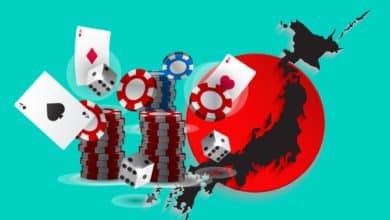 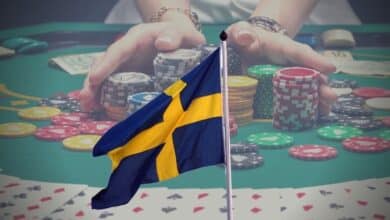