Cameroon will face a tough fight with Brazil during their contest on Friday, December 2nd, at the Lusail Iconic Stadium to advance to the knockout rounds of the FIFA World Cup 2022 in Qatar.

Cameroon must beat Brazil and secure three points to proceed to the next round. The Brazilians had already qualified for the knockout rounds in Group G, but they will keep their momentum going and get the point to lead the group. Tite’s team won 2-0 against Serbia and 1-0 against Switzerland.

Cameroons roared after the 3-1 defeat and gave Serbia a tough fight, resulting in a 3-3 draw. In this crucial match, Brazilians also watched their efforts and moves carefully. Although Brazil is the favorite team when it comes to soccer, a contest against the Cameroons will be different as they are in good form. In the past seven World Cup games, Cameroon has never had a chance to overcome its final group match. So the team is extra cautious about finding a hole in the Brazilian defense. To participate in the head-on-head match between Brazil and Cameroon, betting players can check the betting odds on online FIFA betting sites and choose their favorite team to wager on.

Given that they have already advanced to the next round, there is a potential that the South American team will come out as overconfident and treat this game lightly. To maintain their leadership position, though, they must score a goal. Unfortunately, Neymar’s injury prevents him from competing in the World Cup. Brazil has a remarkable world cup record to their credit. There have been six matches between the two teams, and none of them have ended in a draw. Brazil consistently outperformed its competition. 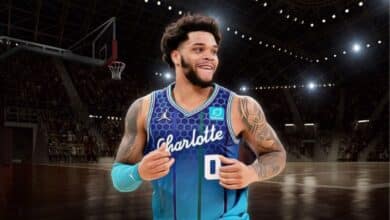 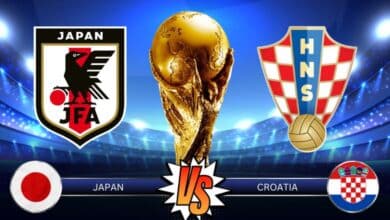 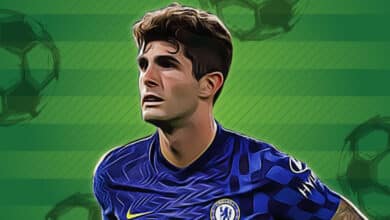 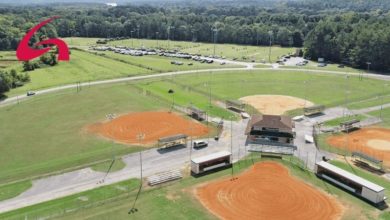