Casino, the leading France-based retail group, has spilled the news about its plans to raise €3.5bn in new financing by entering into strategic partnerships with leading banks. The reports pointed towards the fact that the company is strengthening its financial position in the marketspace through an array of critically analyzed operations.

The giant retailer firm has revealed that it is in talks with the current creditor banks regarding the launch of a new syndicated revolving facility, which is likely to amount to €2bn and will be maturing in October 2023. It stated that it is raising the whopping sum of €1.5bn with the intent of refinancing a major portion of the existing debts pool.

The announcement clarified that the firm has already caught hold of commitments amounting to more than €1.6bn from fourteen French native and international banks together. However, this deal is subjected to the possibility that Casino buyback raise at least €1bn by May 2020, either by the proceeds from the disposal of its assets or via new financings.

Apparently, Casino is facing a multiyear price tussle in its native market niche, along with stiff competition and pressure of online biggies like Amazon. The firm is working on an asset disposal plan amounting to €4.5bn to bring down the debts and surge its profitability. At the end of 2018, the net debt figures of Casino stood at €2.7bn. On Tuesday, the company affirmed that it is fast pacing towards the debt figures of €1.5bn by the end of 2020. The platform is in rigorous talks with its German rival firm, Aldi, for selling off its French discount chain Leader Price.

The company further revealed that it has planned to raise €1.5bn via a term loan and a secured debt instrument. Both the tools will have a maturity date in January 2024. The proceeds shall be employed partially for refinancing the existing debts. It also plans to come up with an offer for buyback of the bonds that will mature in 2020, 2021, and 2022.

Casino in the announcement stated that,

“This strengthening of the capital structure will allow the group to fully concentrate on reaching its operating, financial and strategic objectives as well as on executing its asset-disposal plan.”

Earlier in May, Casino’s holding companies, led by Rallye, broadcasted the news about them entering into a “procedure de sauvegarde,” which is a court driven form of bankruptcy protection. Also, last month, the holding firms stated that they had initiated their talks with the banking partners concerning a draft plan that would reimburse their debts in a period of ten years. 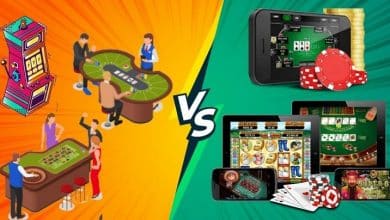 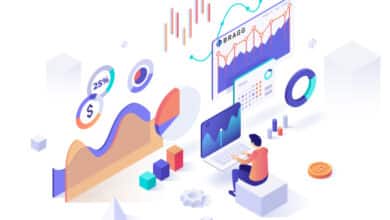 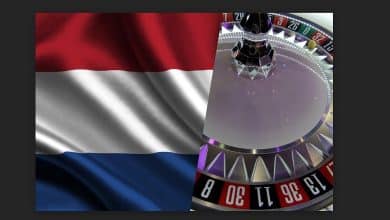 Will Netherlands Be the Next Big Market for Pay N Play Casinos? 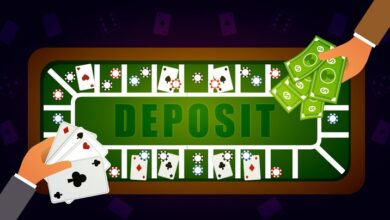