On Aug 27, on the 60th anniversary of the Christ is the Answer Ministries (CITAM) church, in Nairobi, Kenya, the President Uhuru Kenyatta moved upon lawmakers to pass a constitutional amendment in order to put a ban on gambling in the country. The president’s announcement may be viewed in the context of the dismantling of the nation’s betting industry by the Kenyan Betting Control and Licensing Board (KBCLB), around two months back. This came after the government had accused the leading operators of the industry of paying less tax, although the latter has refuted this allegation.

The order affected roughly around 27 betting companies and gave 48 hours to approximately 12 million customers to remove their cash from the respective accounts, or they might risk the loss of it. This is because the order called upon the telecommunication companies to freeze the mobile shortcodes and pay bill numbers that are used to withdraw winnings and fund their accounts by the Kenyans.

Kenyatta remarked, “We have this thing called gambling, and it’s so bad,” saying that he cannot end it or change the trend by himself. He then asked two lawmakers, present in the audience, to “go back to the constitution and change the laws,” claiming that he would approve of those changes if presented before him. Kenyatta, however, made it clear that the government would continue to extract the money from the gambling sector that it feels is due to it, till such legislation is passed. He encouraged the members of parliament to introduce and ensure the passage of strict laws in the parliament and thus resulting in tougher legislation for the country.

The president also used a biblical phrase, to imply that as long as these operators continue to function in the country, they ought to abide by the laws of the land, which includes “giving Caesar what belongs to him.” Such an announcement comes in the face of the fact that the authorities have been entangled in a long-drawn dispute with the operators over the issue of enforcement of twenty percent tax on gambling winning. This is owing to two conflicting accounts where the regulator claims that the tax is levied on both payout and player’s original stake, but the operators claim that the tax is only on the payout. The Betting Control and Licensing Board has come out with a figure of KES 60.56 billion, which 27 companies owe it as unpaid taxes.

SportsPesa and Betin, two of the biggest operators, claim that they have a High Court order that allows them to continue operations, and wants the court to ask the government for compensation of loss of revenue and to switch the pay codes. Since the local betting operations are suspended, SportsPesa has done away with its sponsorships of Kenyan football as a measure towards cost reduction. Some legislators have openly urged the government to quell its campaign against this industry as it was detrimental to the economy in general. However, Fred Matiang’i, the Interior Cabinet Secretary who had led this campaign asserts that many operators have taken undue advantage in the past of their close networks with the KBCLB members. Therefore, the Interior ministry came down heavily on these operators, and ordered 17 foreign directors of bettinFg companies, to be deported. 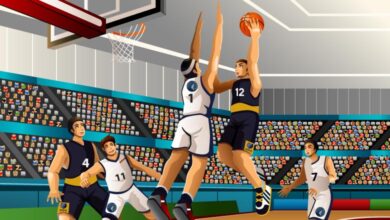 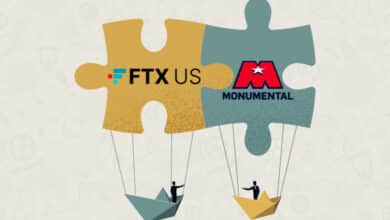 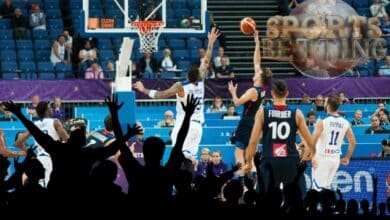 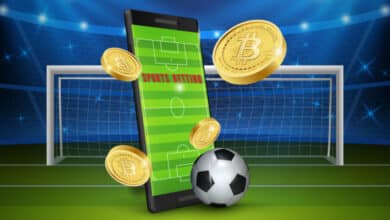