FunFair has released “Legend of the Ninja” based on the popular format of the rock-paper-scissors game. However, in order to retain the novelty factor, there are subtle differences that have been incorporated in the game by the company. The primary idea behind this release is to provide gamers an opportunity to enjoy the Legend of the Ninja in a simple and uncomplicated format while bringing innovation and fun factor.

You get a range of different gameplay modes and this coupled with scintillating sound, and music effects in the background makes the gaming experience truly remarkable. The random outcomes of the game ensure that transparency of the game remains intact every time you settle down to play it. This is a very important factor, especially considering the issues of trust and confidence that we usually find gamers skeptical of in the gaming industry.

In the story mode of the game, your aim is to defeat the maximum number of enemies to win the largest possible amount in the game. The Battle mode, on the other hand, has the objective to win a badge of honor. In doing so, you need to overcome the challenge presented by Ninja, Samurai, and the overlord shogun. Just so you know, the level of difficulty posed by Ninja is lowest, while Samurai is a character that requires medium-level skills to defeat it. Overlord shogun, on the other hand, is the mightiest, and you need to apply all your skills and expertise to overcome its challenge.

In order to defeat your opponent, you can go for the lower attack, middle attack, and top attack depending upon the body parts that you aim to go after. You also get an option to choose your fighter (Hiro and Yui) and an opportunity to win the prices both during a draw or win. The reward offered by the game is quite large, and you have a chance to win up to 114.5 times of the bet you make on the game.

It is a wonderful opportunity for gamers who are enthusiastic about trying their luck in the fighting games. The interface is quite simple, and thanks to the uncomplicated mechanism, the Legend of the Ninja by FunFair is a game that you are sure to enjoy thoroughly. So give it a chance and see for yourself how much fun the game is. 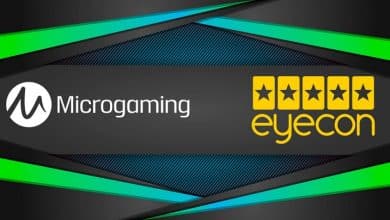 Eyecon Joins Hands With Microgaming To Expand Its Network 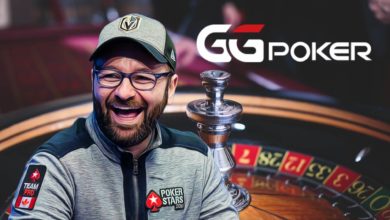 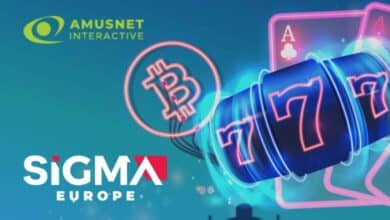