Argentina clinched a 3-0 victory over Croatia in the Semi-Final of the FIFA World Cup 2022 on December 14, 2022, at 12:30 a.m. IST. Lusail Stadium saw the Argentinian fans rejoice as their favorite striker moved on to the last lap of the tournament. Before saying farewell to the FIFA World Cup journey, Messi is eager to get his hands on the championship trophy.

There is another reason why Messi and his fans are celebrating the victory. Lionel has surpassed the record of scoring the most goals in the World Cup by finding the net a total of 11 times in his 25 appearances. The record was previously held by Gabriel Batistuta, who had 10 goals to his name in 12 World Cup appearances.

The intensity was beyond control, considering that it was the last chance for both teams to move up the ladder and face either France or Morocco on December 18, 2022. Tides favored the Messi-led side by awarding a penalty kick in the 32nd minute. Alvarez was clattered to the ground by the Croatia goalkeeper in the defensive zone.

Messi took the penalty and scored it to transform the situation into a goal. Livakovic drove, but the force and velocity were beyond his efforts. Messi scored the most goals in the world cup, while the South American champs scored the tournament’s opening goal.

Messi’s knockout stages have been modest. He scored a goal in the FIFA World Cup knockout round for the first time. In the 39th and 69th minutes of the Semifinal ’22, Alvarez scored twice with his assistance.

Argentina last advanced to the FIFA World Cup’s championship round in 2014. Germany was the opponent, and the match went into extra time since neither team could score. Just as the game appeared to be headed to penalties, Mario swooped in with a single.

Argentina should not fear because Germany is no longer in the game. With the Golden Boot as their primary goal, Messi and his team compete for the trophy. Both Mbappe and Messi have five goals to their names. Alvarez has 4 goals on the scoresheet and is behind.

A day after Croatia or the other team that plays wins the third spot; the final event takes place on December 18, 2022.

The final event, which starts at 8:30 IST, will be held in Lusail Stadium in Qatar.

According to Football betting sites, France has a better chance to qualify, but Morocco has been strong with its defense throughout the tournament.

Argentina waits a couple of hours to find out who is going to compete with them for the trophy. 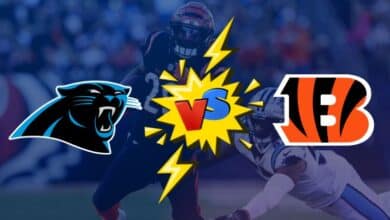 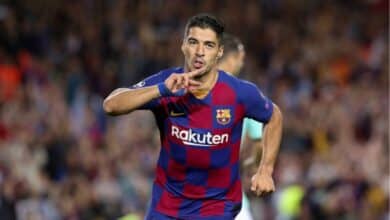 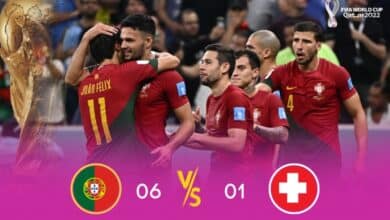 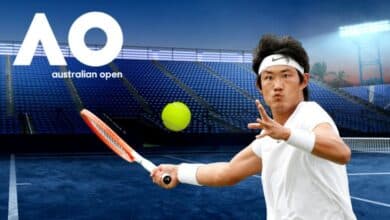