Juan Soto is, for the time being, the most in-demand player in baseball.

And even though he is employed by what might be the worst team in baseball, he could have a profound effect on the pennant race and, ultimately, the World Series Championship.

All of this happened when Soto, through his agent, Scott Boras, rejected a 15-year, $440 million contract extension from the Washington Nationals, leaving the Nats in a position where they almost don’t have any choice but to trade him unless they want to come up with a different offer.

This is a situation that has been made more complicated by the fact that the Washington franchise is on the market, so any new owner would have to assume the responsibility of a huge contract.

The Nationals do not necessarily have to be desperate about unloading him because they do indeed have him under contract through 2024. But with his free agency almost a certainty after that date, they know that his value in a deal is more now than it will be after this year’s trade deadline passes.

That is because if a team reaches out to acquire Soto, it will invariably be a contender, and they will want him to come aboard for the playoff push right away. And they have to be ready to give up quite a bit in return.

So who could bid on Soto? Here are the odds on the top contenders for that, according to the people at BetOnline:-

We have heard about teams that would trade prospects but not their top prospects. The likelihood is that the team that is willing to take that plunge will be the one to come out on top.

Why is Soto so valuable? Because he is young enough (23) that a team could sign him to a long-term deal and still catch him through most of his prime. And he is building a Hall of Fame resume. He has the power, unquestionably; he just finished winning this year’s Home Run Derby and hit 46 homers last year. He won the batting title with a .351 average in 2020.

He is a hitter feared enough that he has drawn 79 walks, which is 24 more than the next guy (Max Muncy of the Dodgers). He has a .427 lifetime on-base percentage, which is huge. And the sky’s the limit.

The Mets are the favorites, primarily because it has been demonstrated that owner Steve Cohen is willing to go to the moon and back, financially speaking, to do what is necessary. The signing of Max Scherzer was proof of that. Any trade they make would almost have to involve catcher Francisco Alvarez, who is regarded as a top-flight prospect, maybe one of the two or three best in the minor leagues.

The Yankees have two shortstops who are in line to take that position over. So they might be able to afford to trade one of them. Both Anthony Volpe and Oswald Peraza have a lot of fans. And one of them would likely have to go.

Of course, it won’t end there. Any interested team is going to have to surrender a number of attractive prospects.

The Nationals are one of those teams that are in “rebuild” mode, so we’re not sure how much value they would place on getting veterans in return. However, it is not unreasonable that they could be looking for very young people who are already at the big league level.

At +700, the San Diego Padres might be an interesting contender here. They are not in a big market, as MLB standards generally measure it, but they have opened up the wallet for the likes of Eric Hosmer and Manny Machado, so they are much more interested in being a “buyer” than one might think.

MLB futures and specials are on fire right now at BetOnline, and remember that when the action gets going again, you’ll have all the angles you’ll need, including Prop Builder’s offerings……. And it is so easy to open up an account because you can use just about every cryptocurrency in the world, including Bitcoin! 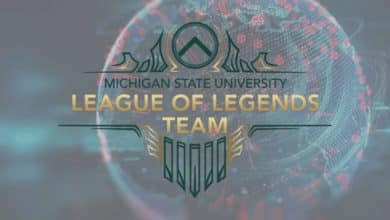 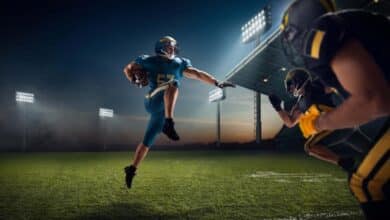 College Football Odds & Preview: After loss to TCU, can Baylor make an emotional recovery vs. Texas? 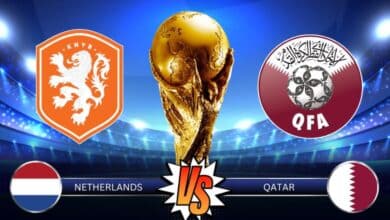 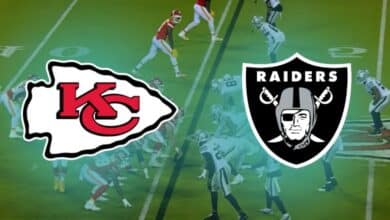