There had been a huge competition between the two powerful states of the US, New Jersey, and Nevada, to be crowned as the sports betting capital of the US. As such, being the major contributor in the global sports betting, the US was very confused about which state to choose. New Jersey was getting the maximum preferences as it has legalized sports betting a few months ago.

New Jersey had been competing with Nevada for quite a long time, which recorded around $387 million that increased to $419 million in January 2018. New Jersey at that time was not far behind Nevada in the competition; eventually, it outpaced Nevada in September this year with a record-breaking sports betting amount of $445 million.

As per the reports presented by the State Division of Gaming Enforcement, the New Jersey Casinos made nearly around a net $38 million this September, after paying out for the expenses and winning wagers.

The decline in the revenue rates of Atlantic City’s Casino by 3.2%, was a blessing in disguise for the New Jersey Casino, which brought in the extra cash in the form of revenue to New Jersey. The Chairman of the New Jersey Casino Control Commission, James Plousis, commented on the victory and said,

“While operators continue to face strong competition for gaming and leisure customers, the increase in total gaming revenue shows the industry has grown for the betterment of both Atlantic City and New Jersey as a whole.” 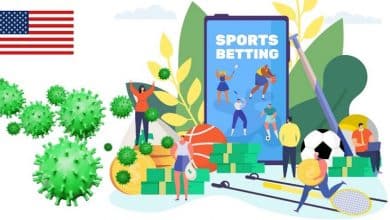 Impact of Coronavirus on Online Sports Betting in the USA 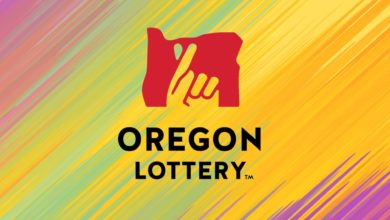 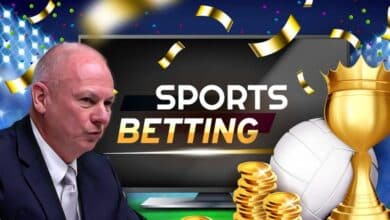 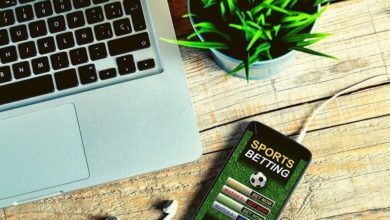