The Tennessee Titans were the top seed in the AFC in last year‘s playoffs. This season they once again seem to be punching above their weight.

The Philadelphia Eagles may not be as good as their 10–1 record indicates. Still, that record is good enough to have them on a playoff trajectory, and they would obviously have a home-field advantage to the playoffs if the season ended right now.

BetOnline customers will be able to see these teams face each other on Sunday at 1 PM Eastern time at Lincoln Financial Field.

Tennessee is 7–4 and 8–3 against the points, and they lead the AFC South. This team will probably go about as far as Derrick Henry takes them. Henry, the former Heisman Trophy winner out of Alabama, has 1048 yards on the season, and he obviously makes the Titans a run-first team.

That isn’t the greatest news in the world for the Eagles, who give up 4.7 yards per rushing attempt to the opposition.

Of course, the other side of the coin is that Philadelphia is very proficient on the ground and can take control of a game that way. A case in point was their last outing against the Packers, where they had 73 snaps to only 46 for Green Bay and ran 49 times for 363 yards. Quarterback Jalen Hurts took the lead with 157 yards. And that he has a dimension that not many teams are ready for.

In the odds at BetOnline on which we will base our NFL prediction for this game, the Eagles are, of course, favored at home:-

What Tennessee is going to hope to do is keep that Philadelphia rushing attack under relative control. And to be honest, they might be one of the most well-equipped teams to do that in the NFL. The Titans have allowed 3.9 yards per carry and only three rushing touchdowns. In the metrics compiled by the respected analytics site Football Outsiders, their defense is the best in the NFL in the category of Adjusted Line Yards. Teams have run for only 84.5 yards per game against them.

But perhaps one reason for that is that they are so generous through the air. There’s only one team in the entire NFL that has allowed more passing yards than the Titans.

Yet they have somehow managed to put teams in difficult or down situations. Tennessee has allowed only 30.7% success on third down, and that’s the best figure in the entire league. Go figure.

One of the things they are going to have to watch out for is a former teammate. AJ Brown has made a lot of difference for the Philadelphia offense since he came over. In fact, he has added a new dimension and made Hertz a better quarterback by making Philly a little less dependent upon the ground attack. Brown has accounted for 831 receiving yards and 15.7 yards per catch. So he is their big play guy.

Both Hurts and Ryan Tannehill can get the ball down the field a little; both of them average 8.1 yards per attempt. So even though both of these teams love to run the ball, we certainly allow for the possibility that they could produce some points.

We are cautious about that since Tennessee has scored more than 20 points only once in the last six weeks. But they are on a run where they have won seven of their last nine straight-ups and covered eight of those games. And they are profitable; when they have been catching more than three points, they have covered 21 of their last 28 in that situation. Under Mike Vrabel, one of the more industrious coaches, they have managed to do whatever they can to win. And they’re going to be a very tough “out” here. Fans betting on NFL must keep this into consideration and place wagers accordingly.

If you’re serious about your actions, BetOnline is where you want to be. Aside from what you can do with sides or totals, you have the ability to play all the proposition bets you want with Prop Builder. Or if the pre-game wagers aren’t enough for you, click “Live Betting” at the top of the interface and wager on the game in progress.

Of course, Odds Boosters are available daily, and they give you an extra special payout on pre-selected parlays. You can easily get started by using your credit card or any number of cryptocurrency options, including Bitcoin. There’s simply no reason not to get involved right away! 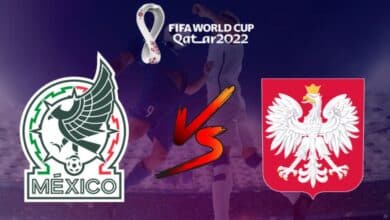 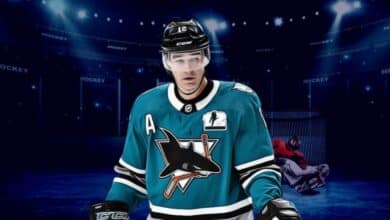 Patrick Marleau Will Be the First to Have His No. 12 Retired by the Sharks 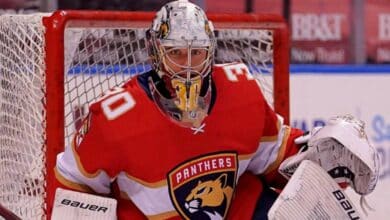 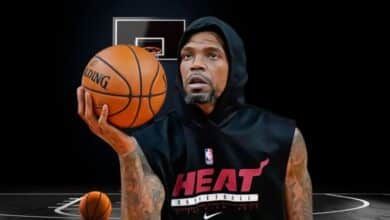