Oklahoma Governor Kevin Stitt is offering Native tribes an extension of a casino gaming compact set to expire on January 1, 2020.

The extension was necessitated because Stitt wants to renegotiate the terms of the compact. It will give both sides more time to reach an agreement. The Native tribes maintain that no renegotiation is needed as the compact has provisions for automatic renewal if there is no agreement between the two parties.

The compact is a 15-year deal signed by the state government under which the Native tribes have the exclusive rights to own and run casinos in the state and, in return, pay 4–10% of their revenue as exclusivity fees. In 2018, the casinos paid $140 million to the state government.

Revenues from the casino and gaming industry have risen to $4.5 billion in Oklahoma.

Governor Stitt has warned the 35 tribes, which run the casinos that Class III gaming will become illegal in the state if no agreement is reached before January 1, 2020. He also announced that he will head the negotiations from now on to remove all intermediaries between him and the tribes.

Compacts are solemn agreements that remain in force until both parties agree otherwise.

He also said that the tribes expected the agreement to be renewed and not renegotiated. 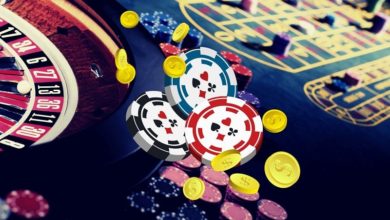 Keep It Real and Win Big in Online Gambling 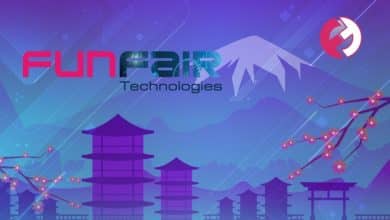 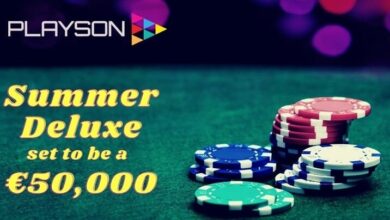 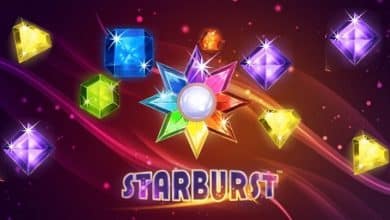