In its most recent edition in the Pragmatic Play, the provider sets sail over the seven seas in the quest for pirate gold. In its exciting pirate-themed release, Star Pirates Code, Pragmatic Play, a major content provider in the market of iGaming, is asking players to cross the plank.

Players will use their skills in navigation to make their way to a gold bounty. They can unearth exciting wins and large rewards with the help of skull multipliers.

The main game takes place on a beach, complete with crashing waves and lights flickering behind the reels.

The feature of Compass Wild acts as a mechanism that fills reels with Wilds in one particular random direction, and the Re-spin feature is activated anytime a compass sign falls, earning players one re-spin. Wild multiplier values are added to each victory they are a part of. The session of a re-spins feature stops when no Wilds land, taking the players back to the main game. Star Pirates Code should be simple for a wide range of players because of its fundamentals. This makes it a title whose appeal is broad. The action is even more exciting during the re-spin function, and the images displayed at the winning combination are quite appealing to those who play.

As per the news in gaming industry, Star Pirates Code joins a total of 200 HTML5 titles in Pragmatic Play’s award-winning games catalog, after Mexican- style Day of Dead and Cash Bonanza along with Mystic Chief.

Julian Jarvis, the Chief Executive Officer of Pragmatic Play, said that they are pleased with how Star Pirates Code has turned out, combining a fascinating new concept with tried-and-true mechanics.

They are excited to check audience reaction to the pirate-themed trip, which is made even sweeter by the great prizes up for grabs.

Pragmatic Play presently releases up to five new slot titles every month, in addition to Live Casino and Bingo games, all of which are accessible through a single API. 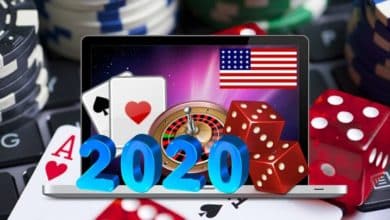 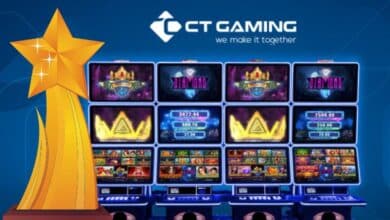 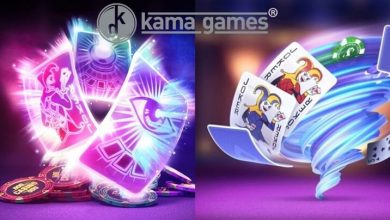 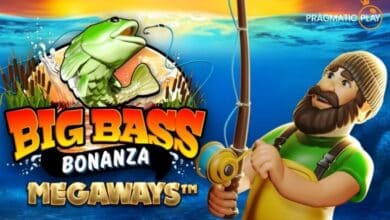