Veikkaus, the Finnish national betting agency, is wholly owned by the Finnish government and holds the country’s only legal betting licensee for lottery and sports betting.

Veikkaus has had monthly loss limitations for fast-paced online games such as Galaksino Casino Games for a long time, starting at €2,000. The Galaksino offers a variety of games, including video slots, table games, and a live dealer casino, all of which may be accessed immediately.

By government decree, they were decreased to €500 in April 2020, with the change being permanent in June 2021. After the pandemic limitations eased, loss limits were applied to physical slot machines in August 2021.

According to data supplied by the operator, up to 100,000 players ceased gaming between September and October after exceeding their loss limitations.

According to Lauri Halkola, Veikkaus’ chief data officer and vice president of data and analytics, gamers reached their restrictions 60percentt more frequently in September and October this year than in the preceding months.

Veikkaus’ slot machine reduction was part of a deliberate effort, with plans to take 8,000 machines offline introduced in June 2020.

In addition, Veikkaus stated that the use of player IDs for slot machines had increased dramatically in 2021, reaching up to 80%. After adding required authentication to slot machines in January of this year, the operator predicts that all games will be subject to it by 2023. 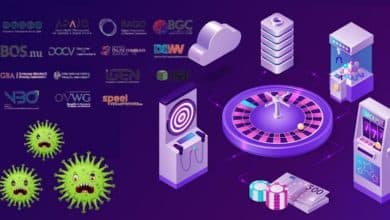 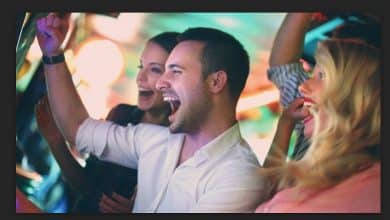 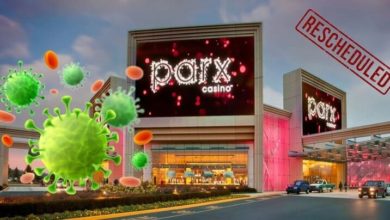 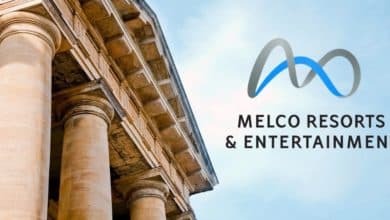 Melco Resorts Does Not Have to Make Secret Document Public