The contest is the first week is called “Aim to Win” and is being held between November 27-30.

This contest will expose more users to the new feature added this month that allows PUBG players to throw melee weapons themselves.

The scenario for the first contest is made very clear in PUBG’s trailer, which shows an enemy being slapped by a frying pan or another melee weapon.

To enter the “Aim to Win” contest, PUBG players have to reply to PUBG’s challenge post and in it attach a link to a publicly available 30-second video clip of them throwing melee weapons and hitting the target. Also, they have to add #PUBGAwards2019, #contest, and #AimtoWin hashtags.

The players can attack their enemies by using melee weapons like machetes, sickles, pans, and crowbars stored in their backpack.

The contest in the second week is called “I Meant To Do That” and will be held from December 4-7.

The third-week contest is called “Just Got My License” and will be held from December 11-14.

The fourth-week contest is called “Scope Showdown” and will be held from December 18-21.

Once the first place winners of the four contests are selected, PUBG will host a contest in which fans will get a chance to vote for their favorite clips out of the four first-place winners. The clip that secures maximum votes will win the golden PUBG award.

Participants will have to submit their clips for Aim to Win contest latest by 9 a.m. Pacific Standard Time (PST) on Saturday. 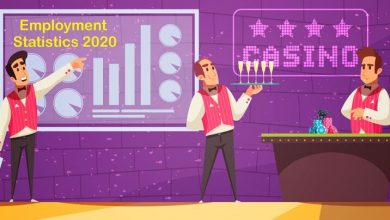 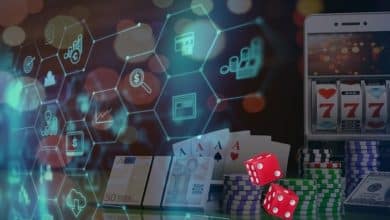 How Blockchain Will Affect the Online Gambling and Sports Betting Industry? 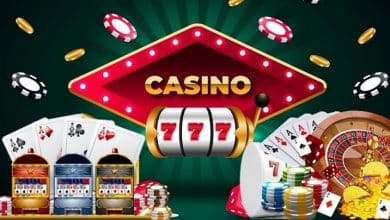 How Do Norwegians Get On With Casino Gaming?