Relax Gaming stands tall on more than ten awards in the previous itself. The current year has just started, and Relax Gaming is already looking at more nominations for 2022. It is a provider and aggregator of iGaming content unique in its value.

Relax Gaming has a portfolio filled with at least 3,000 online casino games, and the list includes the likes of slots to many third-party studio contents through its partnership programs.

Players of Relax Gaming will now visit the era of 65 million years ago. Relax Gaming has announced that it is coming up with dinosaur-themed Jurassic Party, a slot game with a 7×7 mechanism.

Known for its high volatility, Jurassic Party commits to attracting many players via its lucrative bonus features. Those who register and play the game stand a chance to earn the maximum multiplier of 20,000 of their betting amount.

Predictions for the game are positive, with Simon Hammon, the Chief Product Officer of Relax Gaming, betting that the game would become a huge hit among players and operators alike.

Simon Hammon called Jurassic Party a stellar addition to the ever-growing portfolio of Relax Gaming. He added that Relax Gaming had built a strong reputation for itself in the industry as a forward-thinking studio.

Combo Feature Re-Spin is triggered in Jurassic Party when two scatter symbols appear on the reels at the end of the spin. A re-spin can also be triggered in the game automatically when at least two features are randomly awarded to the player.

Slots are known to be based on chances. Since there is no surety that the players would win, the best they can do is to avail of the feature that maximizes their chances of winning a reward.

Mega Bet comes as a rescue to players who look to increase the chances of winning, and the prize money can go as high as 50% of the regular bets placed by the player. By activating Mega Bet, players receive one more feature when Combo Feature Re-Spins and Combo Feature Free Spins are triggered.

Players who reside in the jurisdictions that have approved the slot machine game can also learn to activate the Buy Feature. Players can directly jump into the game by activating the feature without skipping a beat. 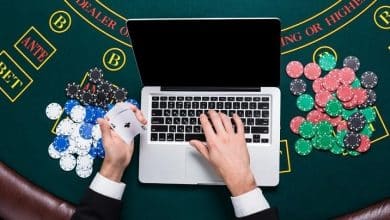 Some Surprising Things to Know About Online Casinos 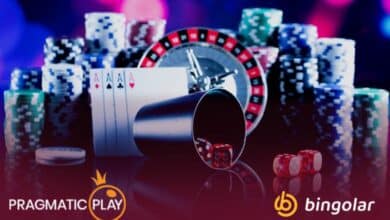 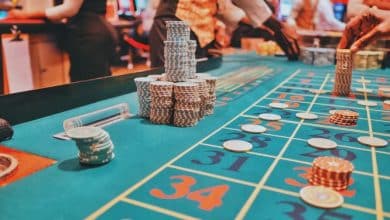 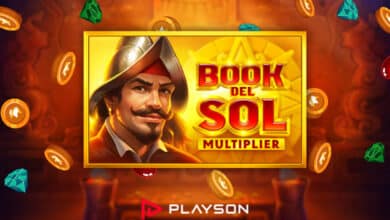