Rush Street Interactive, known for its online casino solutions in the US, recently announced investing in Boom Entertainment. Boom is one of the best game developers and technology providers with multiple successful sports gaming apps within the US.

Besides the minor investment, Rush Street Interactive has also entered an agreement with the game developer. According to the deal, Boom will incorporate its licensed online casino, sports betting games, and remote gaming server for Rush Street Interactive. In addition, it will allow the casino and sports betting company to access Boom’s social casino players and real money on its platform.

The sports betting company will also acquire offline casinos in Mexico, Mississippi, and Louisiana via the partnership with Boom. However, the access is subject to state law, regulatory approvals, and license availability. Rush Street Interactive plans to launch mobile sports betting ventures in Louisiana after the football season starts. The development became possible after the state legalized sports betting in June 2021.

Richard Schwartz (RSI’s President) stated that Boom and RSI focus on technological innovation and excellence. Both teams have showcased the ability to develop games that retain players for years. The core reason behind the success is simple and creative game mechanics. RSI deems the partnership with Boom to bloom as it will bring RSI’s content to PlaySugarHouse.come and BetRivers.com. The partnership and investment will help RSI carry its vision to offer a quality user experience and various games across the nation. Plus, the sports betting and casino company is delighted to add Mexico, Mississippi, and Louisiana under its reach. With the partnership, RSI has acquired the ability to access markets that will help the company reach the most number of gaming enthusiasts.

Boom is a New York-based technology provider founded back in 2015. Within its six years of run, the company has established a unique market prestige. For example, it has helped augment Golf, MSG Network, and NBC Sports online gaming offers. In addition, the company is known to develop quick and scalable products across the free-to-play and online casino categories.

Stephen A. Murphy leads the company as its CEO, while Med Nadooshan acts as the CTO and president. Stephen also expressed his delight at the development, stating how joining RSI is a huge feat for the company. Boom has always wanted to partner with the sports betting company since it comprehends and improves the quality of game designs. With the partnership, Boom is certain to access new prospects and capitalize on them in the coming months.

Boom and Rush Street Interactive have both established a wide audience in their relatively short run. Now, with both companies collaborating, the result will certainly be productive. 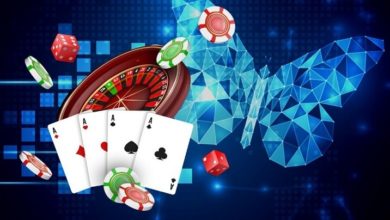 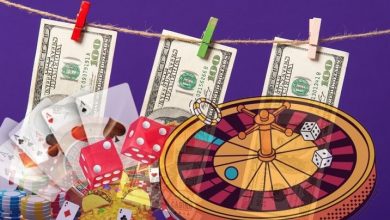 Money Laundering and Casinos: Things You Should Know 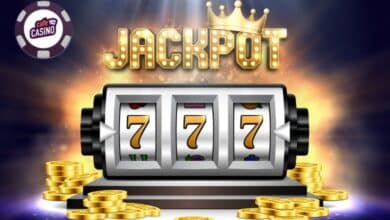 Cafe Casino: The Golden Route to Hefty Earning Over $16k! 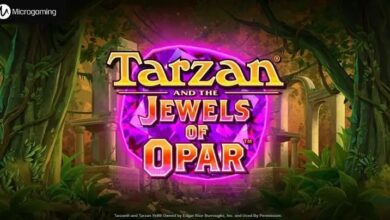 Adventures of Tarzan® and Jewels of Opar™ Slots Goes Live