Filip Forsberg was reportedly offered an eight-year contract to remain with the Predators. According to team manager David Pollie, the team will not sign him for anything less than eight years. The Predators are the only team allowed to sign Forsberg for eight years, while other teams cannot extend their offers for more than seven years.

The 27-year-old forward, who has played all his ten seasons for the Predators, has not answered the questions about the delay. Forsberg can become an unrestricted free agent after July 23, when the six-year deal with Nashville ends. He signed the deal in 2016 for $36 million with an average of $6 million per year, according to most sports news.

Forsberg has his career-best in terms of goals, assists, and points with the Predators in 69 games. He is also the all-time leader for the Predators with 220 goals and is in the top four in the team’s history with 469 points.

The talks about the deal have been going on for months now. Pollie reported after their loss against the Avalanche in the Western Conference round 1 that they are hoping to sign Forsberg, and the two sides are working towards bridging the gap.

However, in a recent interview, Pollie looked disappointed with not getting it done. He also mentioned that the forward team expects the Predators to change their offers. He ended his response by saying, “We feel that we’re in a good spot, and we’ve just got to keep working to get this done.”

On the other hand, Forsberg has already expressed his interest in staying with the Predators. Yet, it has been confirmed that the deal’s business end can still not find an amicable ground. It would be a setback for the Predators to lose a player who has been with them for a decade and knows the ins and outs of the team.

Pollie’s response shows that Filip could potentially lead the Predators in the coming seasons if he signs the eight-year contract. The team is also keeping it open to other opportunities as Forsberg could decide to explore his free agency.

Apart from Forsberg, forwards Luke Kunin and Yakov Trenin can decide to become restructured free agents. Tanner Jeannot, who led the rookie season with 24 goals, is expected to sign a contract extension on Jule 13. 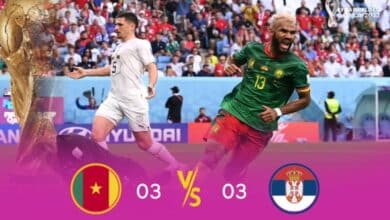 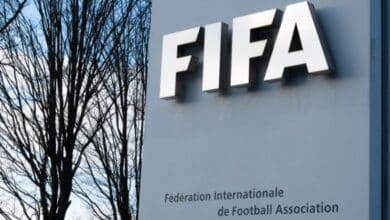 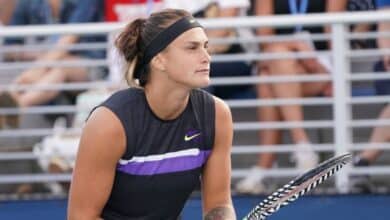