The state of Montana witnessed a pre-dawn shooting incident on Tuesday at a casino. According to official records, the incident left three dead and one injured. The suspected shooter was tracked down by the police and shot dead.

The shooting took place at around 2 a.m. at the Emerald City Casino in Great Falls. The casino is located in one of the commercial centers of the city. As per the statement of the Great Falls Police Department, they found the three dead bodies inside the casino and the person who sustained injuries was admitted to Benefis Hospital.

As soon as the police got news of the shootout, they reached the scene and mounted a search operation for the suspect. After searching for around three hours, the officers finally found the shooter in a residential neighborhood that was around a mile away from the casino. At around 5:45 a.m., the police officers fatally shot the suspect.

Emerald City Casino is a chain of restaurants and bars. They have gambling arenas in Great Falls, along with other locations in Montana. 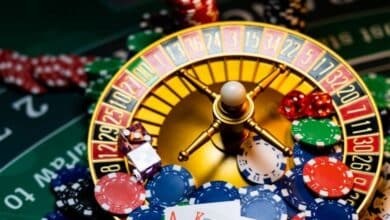 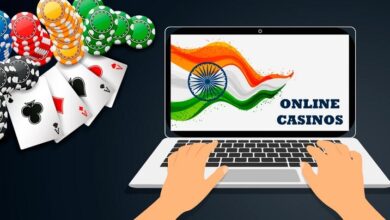 Online Casinos: Their Legalities, Future, and Scope in India 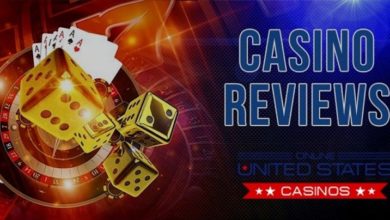 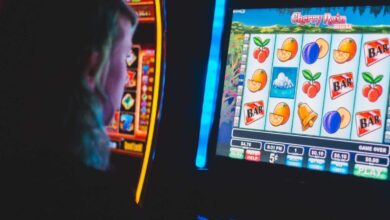 Revealing the Difference Between Multi-Line and One-Line Slots