Casino scams are as old as the casino industry itself. They are unwanted stakeholders in the business, and although over the years, casinos have tried their best to keep scammer at bay, there is no letup in the numbers of scams that rocked the industry in a big manner. Today, the threat of scams and online hacks is even more apparent, given the availability of highly sophisticated technology around us. In this article, we give you brief details of the top ten scams that have hit the casino industry hard in the past:

It’s very difficult to make the casino system immune to scams. Although casinos today are using new-age technologies to foolproof themselves against scams, the possibility of a heist is always there. The only key to remaining secure against scammers is to continuously upgrade the technology while keeping a tight vigil on all possible loopholes which scammers can exploit to pull off a heist. 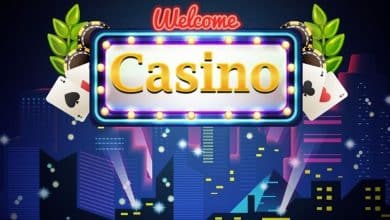 The 8 Most Luxurious Casino Resorts Of The World