When it comes to sporting events, the FIFA World Cup 2022, which also occurred to be held in Qatar, has unquestionably emerged as the greatest competition ever to take place on Earth. In fact, it was pure history in the making, and it will always be deeply ingrained in people’s memories.

From this point forward, it will be impossible to discuss the year 2022 without the very football world championship dominating and dwarfing all other events that may have occurred. Not only was the event itself absolutely remarkable in every conceivable manner, but the world-class football teams that competed showed that they were certainly much more than a handful.

The World Cup this year gave birth to a number of fresh tendencies and concepts that had been conceived in preparation for the competition. There is little doubt that each and every member of the organizational team left their profound mark as well. It went off without a hitch right from the start, and there were never any disruptions, snags, or hitches along the way at any point in time.

In total, and up to this exact point, the tournament was full of sheer frills and thrills over a period of twenty-five days, with excitement in all forms from all sides being thrown in and in abundant supply.

In addition to all of that, a total of 62 gripping matches were punctually played out, leaving no room for speculation. This was the setting for any outstanding and fantastic football plays that have ever been seen. But given everything, the conclusion can wait a little while longer.

As they compete in the World Cup finals this Sunday, the undisputed and absolute giants of the game will display their ultimate dominance. The Argentinians and the French squads will face off against one another. History will be recreated once more with all of us there as participants. 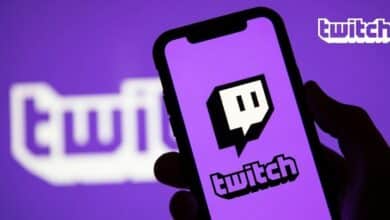 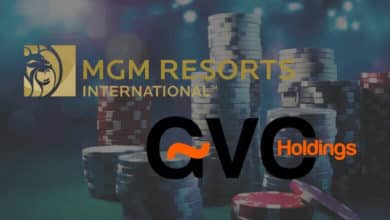 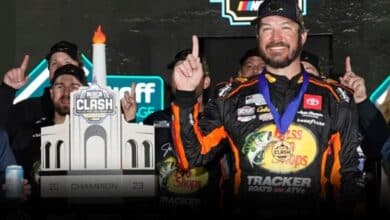 Martin Truex Jr becomes the winner of the race at the L.A. Coliseum 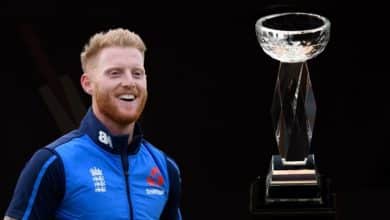