Nikola Cokesa of Slovenia is the player to catch once the game starts again at 6 pm GMT under the supervision of Kevin Martin of GGPoker, along with many guests attending the live stream on Youtube.

Although Cokesa is not a common name in these high-stake tournaments, the player has won over $1 million at GGPoker. Nikola Cokesa has about 3,463,129 chips, which is almost 86.6 big blind in the arsenal right at the beginning of the last table, and it is a strong bet for taking down the event in his first-ever Super MILLION$ table appearance.

The closest player to chip leader is Simon Mattson, with 2,958,217 chips, which is 74 big blind. He is another notable player, trying to win the maximum amount from his 1st appearance at the final table.

The 3rd position, when the game resumed, was secured by Mark Radoja, the two-time WSOP bracelet winner. Mark Radoja is a Canadian player who currently stands at the fifth position on this season’s Super MILLION$ final table with about 2,745,658 chips. If Radoja finishes the game and stands at 3rd position or better, his winning amount from Super MILLION$, this season would exceed $1 million, and that is a big achievement.

Hungarian superstar Andras Nemeth is also searching for his 3rd Super MILLION$ conquest. He reached the tournament’s final table last week. However, he fell back to fourth position, winning $196,525. He returned with 2,040,537 chips, that is 51 big blinds.

Justin Bonomo returned the fifth with 1,289,624 chips, and he had almost $57.2 million in the live tournament winning.

Mbillion of Turkey is hopeful of his second shot at the Super MILLION$, and this will be his first appearance at the final table. Irrespective of where Turkey’s Mbillion finishes his round, he is guaranteed the largest score at GGPoker since they have about $12,983 at the poker site.

Three global stars are sitting behind the table’s three shortest stacks, and Christian Rudolph has secured the 16th position in the history of GGPoker with $2,200,850 in cash along with an outright victory.

Daniel Dvoress is another significant player who is used to taking final tables with massive stacks, usually with more than 957,358 chips. He is in his hot form in winning a PokerStars’ $5200 buy-in tournament, and winning the 2nd Super MILLION$ would make him move closer to around $3.5 million.

Elio Fox, whose victory has eluded him, has played 66 Super MILLION$ rounds. Fox has appeared for five final tables, and this is his sixth appearance with only 501,710 chips in the arsenal. 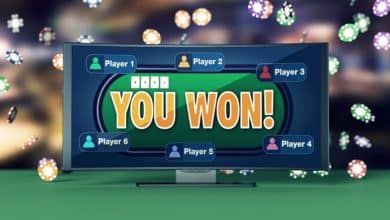 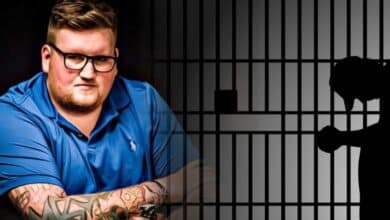 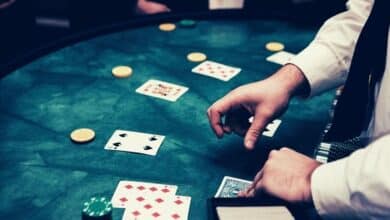 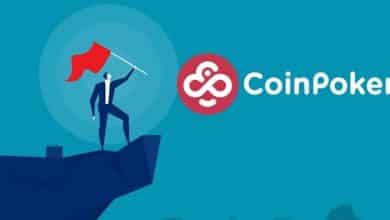