A name attached with popular gaming brand PlayStation 4, Dreams Developer intends to make the creative platform available to everyone, beyond the borders of PlayStation. It is important to note that Dreams is created by Media Molecule, a Sony Interactive Entertainment owned studio. Kareem Ettouney, Media Molecule’s art director and co-founder, expressed his opinions in his recent interview with GamesIndustry at the View Conference held in Italy’s Turin.

In his Q&A session, Ettouney opined that their studio intends to let its players publish their art or games that they create outside the platform as well as Sony’s ecosystem. Throwing more lights on their plans, Ettouney iterated that though the exporting features at present are limited, such as exporting a video, their long-term plan includes the ability to export a whole standalone game out of the Dreams platform to other platforms and devices.

Ettouney also brought to notice the fact that they have been offering the commercial concept from day one as everything an individual does in Dreams is theirs. He also said that Dreams community people have been using the platform to create album covers, graphic designs, and much more, and using the same for their showreels and portfolios. He was also quoted as saying,

“We have plans, features, and dreams [of our own], and we hope to make it go to the 11th degree.”

Talking about the future, Ettouney shared that it is their aim to make Dreams last for twenty years. They want to keep improving and expanding it. Continuing further, he also said that their expansion plans depend on a lot of things working out well for them.

Currently, Dreams is accessible through the early access form on PS4. The final date of release is yet to be announced. 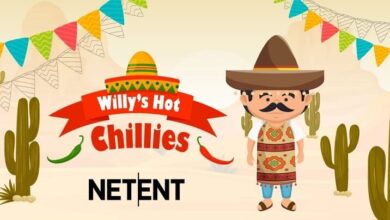 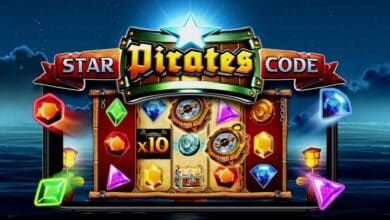 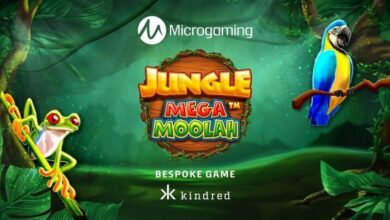 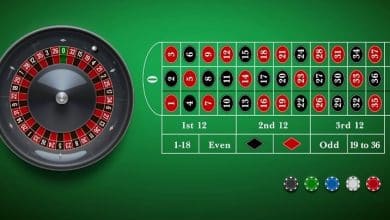 Roulette Game: Things that You Should Know