Leading digital monetization portal allowing web and mobile developers to pool earnings, Gather Network has announced the news about its strategic partnership with Mazer Gaming, a revolutionary esports, and entertainment entity. The integration will help the collaborating firms to expand their operational channels by bringing robust monetization tools for developers. The Gather team took to its official Twitter handle to circulate the news by stating:

Gather is proud to announce its first #esports partnership with @MazerHQ.

Gather will reach to a wider audience of #gamers, the esports industry where #streaming #gaming content is the king while Mazer will generate additional income.

According to the report, the crucial team up will allow Gather Network to further its outreach to a new class of audience comprising esports fans. They will bridge the gap between the real and digital world by allowing the developers to fetch an additional income.

As part of the partnership, Gather will present its revolutionary project, Gather Online, to more gamers, publishers, and streamers. The Mazer Gaming visitors agreeing to share their processing power on Gather will get an additional income source while also providing extra processing capacity to Gather Cloud. Mazer Gaming is a popular esports brand known for launching various video game titles, including Fortnite, Call of Duty, Gears of War, etc.

The Founder and CEO of Gather, Reggie Jerath, stated that the team is elated to work with Mazer Foundation. The teams will work to achieve a highly sustainable and decentralized interface for the iGaming community. Samuel Kijak, the founder of Mazer, shared a similar response by advocating that the partnership will boost the revenue for the content providers and the popularity of the esports betting.

The Gather users will get access to Mazer Gaming’s esports events, and tournaments streamed on Twitch. The customers will be allowed to purchase team uniforms and other products of Mazer Gaming, which will eventually aid mass adoption plans for the Gather portal. 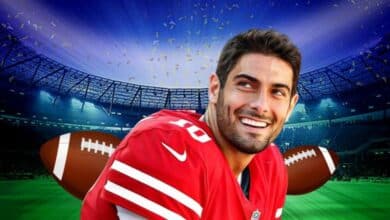 Jimmy Garoppolo Sticks With 49ers as the Team Next Faces Panthers 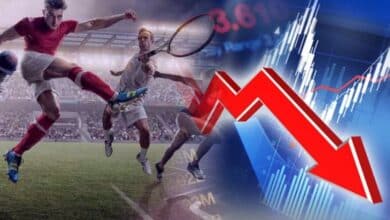 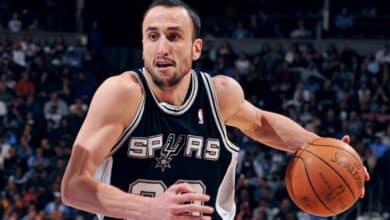 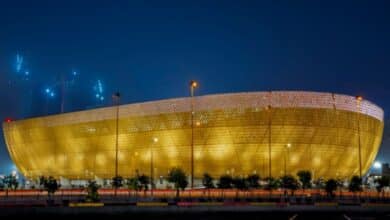