Players who have been waiting for Gold Diggin’ Gus know that the wait is finally over as ISoftBet, a premium mobile and online casino game supplier has launched an enthralling sequel of the player’s favorite game that is attracting more traction with the Gold Digger Mines.

As stated in top gaming news, Gold Diggin’ Gus is expected to appear again on small screens, all set for yet another Gold Digging Rush over a field of TNTs. The game features a 5×5 grid layout so that the players can easily choose any one of the 25 fields and discover one of the two selections per round.

These options include either a TNT mine or a gold nugget. The latter comes with a rising bet multiplier, allowing players to pick again while the former can end each round in Minesweeper style.

As soon as the game starts, players get an opportunity to choose a particular number of the TNT mines over the grids – 1-3, 5, 7, 10, and 15. The player starts choosing more mines right at the beginning, and the selection directly affects how fast the extra gold nuggets increase the entire bet multiplier. If the player is willing to unlock the potential winner of the game, he should keep an eye on its scalable risk and the reward system.

Increasing the quantity of TNT in each row diminishes the number of successful selections required to deliver the maximum potential win of the slot. Players get to have direct power while playing Gold Mines as the performance of each player extends to cash prizes. This enables them to withdraw their payouts after every win, and it applies to either multiple picks or only one win.

Mark Claxton, the Head of iSoftBet games, mentioned that Gold Digger Mines would bring a fast-paced and exciting gameplay where the players will have complete control over the game’s volatility and feel. He also mentioned that this sequel would carry much of the feel and design of the original game while simultaneously creating a modern aesthetic that increases engagement with each round. iSoftBet releases Gold Digger Mines as the newest game after their recent launch of the Gold Gigger Megaways as well as the exceedingly popular original game, Gold Digger. 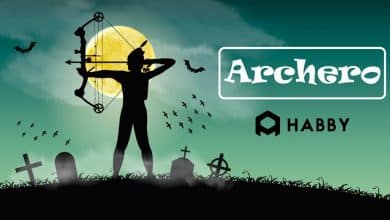 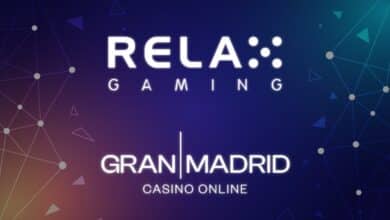 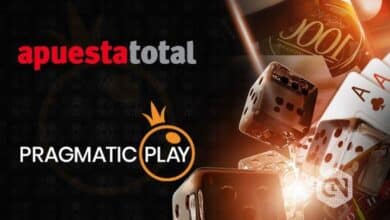 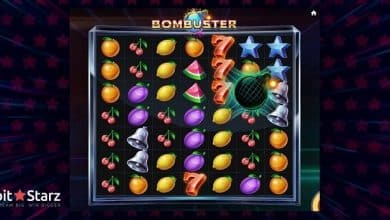 Land the Big Wins as Bombs go off in Bombuster