Jay-Z has made his name as a rapper. It is now time for him to venture into the new lands of the casino industry. In the pursuit of his final destination, Jay-Z has actively partnered with two key investors who will assist him in bringing a casino to Times Square in New York.

According to reports, Roc Nation, owned by the rapper, has entered into a collaboration agreement with Caesars Entertainment and SL Green, where the latter has agreed to give access to the 1515 Broadway Office Tower for the purposes of establishing the casino. Jay-Z will be responsible for overseeing the entertainment programming.

Jay-Z talked about this with the media. He called New York the epicenter of culture, granting the team an opportunity to create a destination at the heart of the true crossroads of the world.

The latest business venture follows his investment in a Robo-pizza startup by SpaceX.

As per the casino news, the Chief Executive Officer of SL Green, Marc Holiday, has shed more details about the casino. He said that the casino will be spread across a 250,000-square-feet area, with a 5-star hotel above it comprising 800 rooms. The building will have eight floors and several house restaurants, with a casino at the base level.

It is certainly something to look out for. However, there is a pattern that has been drawn by the media, citing that gambling culture is a hidden agenda in hip-hop culture.

What strengthens this statement is the fact that even Nicki Minaj expressed her inclination to work in and promote the gambling industry. Following this, MaximBET named her the creative director of their business. Her responsibility primarily requires her involvement in drafting plans for online gambling.

Drake is another rapper who is actively promoting Stake Casino. He is notoriously known for his gambling habits.

Marc Holiday has practically shared all information regarding the casino being developed in collaboration with Jay-Z. Many further details yet to be disclosed. For instance, it is unknown what the lineup of game material will consist of. Moreover, conventional payment systems may have certain contemporary enhancements. Debit and credit cards are the most fundamental traditional forms of payment. In modern payment systems, digital currency, often known as cryptocurrency, is utilized.

There is, as of now, no information on whether Jay-Z and investors are willing to keep the payment system open for accepting the digital currency. Assuming that happens, then the casino will become a crypto casino to join the list that includes BetOnline, Wild Casino, and TrustDice Casino, among many others.

Online participation is still a mystery, the presence of which may allow players from across the world to participate in the gaming lineup.

The influential rapper should potentially be enough to market the brand. Getting customers on board may be the key priority for Jay-Z and investors. 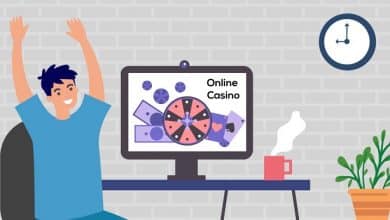 The Impact of Lockdown In Online Casino Gaming 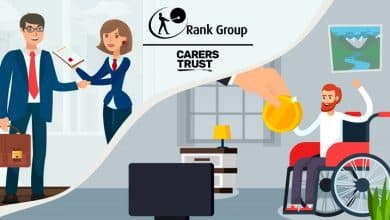 Rank Extends Its Partnership to Help Unpaid Carers in 2021 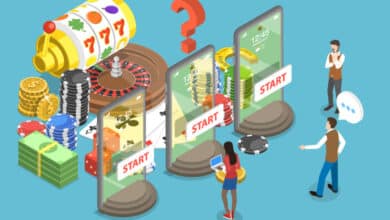 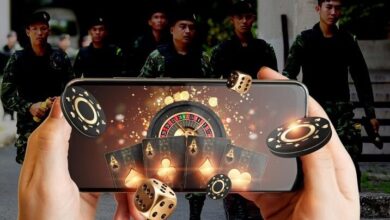