Unibet by Kindred is all set to release a unique live streaming player where users can watch live sports and bet on it simultaneously. Kindred is a renowned name in the digital streaming industry, and its popularity has only risen under the ongoing social settings. The organization has garnered a worldwide user base by delivering quality services most efficiently. However, decisions like releasing a unique watch and bet platform allow Kindred to remain a top player.

Watch&Bet, the latest streaming platform by Kindred’s Unibet, will be available in most European regions that fall under Unibet’s market territory. The app will be initially provided to the iOS users, with the mobile web browser and Android version soon to follow. The app is all set to be released on 3rd May 2021, and it will allow users to place bets while enjoying live sports streams. The stream will be accompanied by a real-time odds overlay and make the platform one of its kind.

Watch&Bet bodes well with Unibet’s business objective of delivering an esteemed in-play user experience. The company acknowledges the increasing demand for live sports betting, and the app will cater to the surging audience in the most esteemed way. Unibet is known all around the world as it has already streamed over 85,000 sports functions. Plus, it has also streamed over 100,000 racing events every year.

Erik Bäcklund (CPO at Kindred) announced that the platform would be taking the UX to a new level. Fast, Easy, and Fun are the three words best describing the platform. With an intuitive user interface, live sports streaming, and betting functionality, the statement appears to be true.

As the company intends to improve the overall streaming and betting experience worldwide, the platform will bring them one step close to their goal. Find more information about the betting sites for sports, and start placing bets on popular sports!

Unibet by Kindred is known throughout the world for its quality streaming functionalities. The company recently announced an intuitive platform named Watch&Bet, which, as the name suggests, offers real-time betting solutions services to users streaming live sports events. The blog has mentioned every useful information regarding the news, so read through and expand your knowledge. 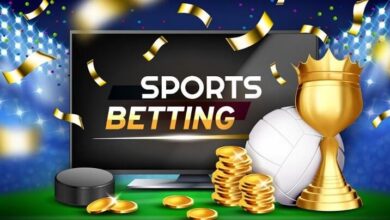 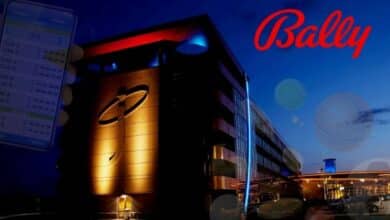 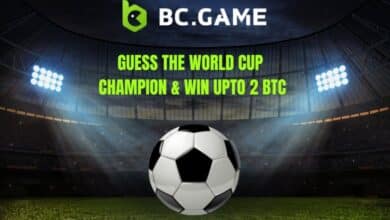 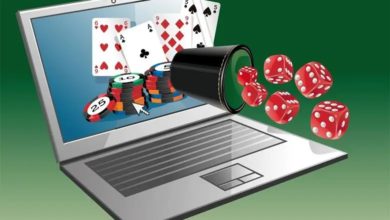 Everything You Need to Know About Online Betting – Beginner’s Guide