The gaming industry in the autonomous region of Macau in China has contributed nearly MOP 94.04 bn ($11.7 billion) to the regional government’s tax kitty in the first 10 months of this year, a rise of 0.4% compared to the same period in 2018.

The dip in GGR this year has been attributed to the unrest in Hong Kong, a brewing China-America trade war, and the weakening of the Chinese economy.

Hong Kong is a financial hub and a lot of high nets worth individuals go on gambling junkets to Macau, but this year, due to widespread unrest, businesses have taken a hit. It has led to the uber-rich putting off their junkets for the year.

A crackdown by the Chinese state media on Suncity, Macau’s biggest junket operator, accusing it of harming China’s social-economic order has also made people think twice before going to Macau.

America and China have levied tit-for-tat tariffs on goods from each other. It has led to uncertainty, which has also kept people away from the casinos in Macau. 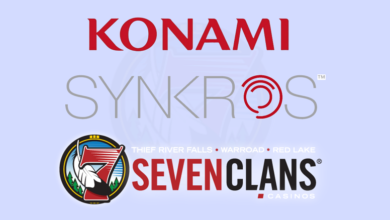