Mobile eSports Gaming Fanatics, popularly known as MegaFans, has launched its very first Mobile eSports Engine that promotes both Free to Play (FTP) and Pay to Play (PTP) games available on Android and iOS platforms. This will set the arena for competitive tournaments, bringing the whole global mobile gaming market to a single place, with the campaign tagline being, “Play to Win – Anyone, Anywhere, Anytime!” This platform seeks to reach out to the underserved markets and gaming enthusiasts, in addition to solving the problem of extremely high churn rates of players, a major issue faced by the mobile gaming sector.

MegaFans’ eSports engine is available for download on Google Play and Apple App Stores on the demo platform puzzle game of MegaFans, Candy Boo Tournament Edition. Players meeting the age requirements can participate in the game.

The global team of gaming experts of MegaFans will be rolling out the eSports engine along with a mix of 100 casual and mid-core games. The team of developers and designers has been working on this unique platform for the past three years, which has already been downloaded over 250 thousand times through testing, data analysis and synthesis.  According to CEO of MegaFans, Jeffrey Donnelley, 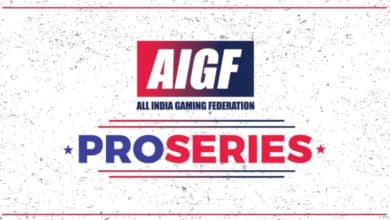 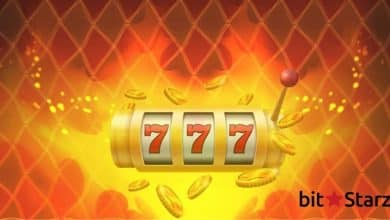 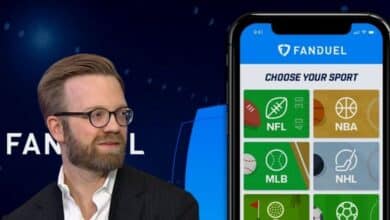