The applaud that last year’s slot game themed on cryptocurrency has marked the rolling out of three other games by Bitcoin Billion, CasinoWebScripts.

CasinoWebScripts has been into the gaming industry for a while now. They roll out new exciting games every year for internet casinos. Their links include gambling operators that enable players to deal in digital money, besides the conventional money. Following are the two cryptocurrency themed games that are released recently.

One is a dice game, and the other two are tile-based games,  almost akin to the Minesweeper.

The dice games, also known as the Crypto Diceometer, is a playground that the player guesses the sum on the dices that come up on the screen. The correct guess to the sum lands the player a reward. Before the game starts the sum has to lie between the brackets that the player selects. The overall nature of the game does not involve any hardcore gambling, so anyone from a kid to a grandpa can enjoy it.

Crypto Persian Prince, is a tile-guessing game created with a theme of Arabian nights. Players will have to try play by their fate. They will need to disclose a number of different lamps without bumping into the thief. There is also a jackpot option for the ones running good luck.

Another game in the list is Rock Paper Scissors. The rules are also interesting. The player has to choose Rock, Paper or Scissors before disclosing a block tile to win over with the choice. For instance, if the player chooses Rock, he must get Scissors to win. The purpose of the game is to keep revealing the tiles until you win.

These games are presently given as a casino package that also offers you the software certified by GLI-19. It comes with a price that is very attractive amongst the other inline casino games.

The popularity of gambling in the cryptocurrency market has become widespread. CasinoWebScripts plans to roll out more games given the value that the previous games linked to gambling have achieved in the market.

The two most outstanding features of cryptocurrency to name are decentralization and anonymity. For online casino operators, cryptocurrency lets them open a casino online in mere two weeks, and also lets them dodge away the frauds committed by the players. These things make crypto-themed games a desirable place to put money into for all the casino businesses. 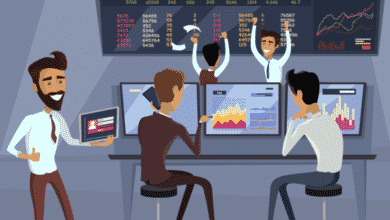 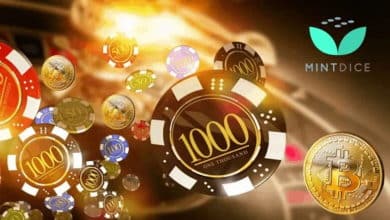 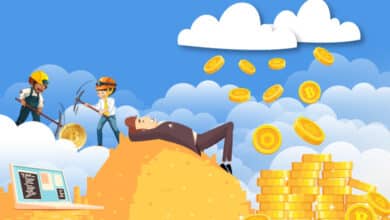 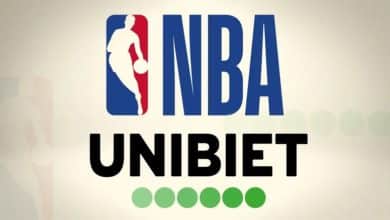