A group in Norfolk is against the proposed casino which has got less number of signatures in a petition for referendum filed by them.

The group posted a post on October 24, 2019, in which it is written that they have collected only 3,680 signatures from 371 petition sheets by 104 citizens of Norfolk. This petition was in existence for 25 days. The casino needs 4000 signatures, and it got 320 fewer signatures.

The group said that they were able to collect enough signatures for the referendum on the Intergovernmental Agreement with the Pamunkey Tribe. This petition was to allow the purchase of public land to build a tribal casino.

According to the group, the city is managing justice in its democratic processes. It hinders the confidence of the voter in the petitioners by removing one’s signature from the petition. The marketing and communication of the city are very sturdy that it can suppress the result of the appeal. The voices raised by citizens will remain unheard of on the city website and social media platforms.

The group said that they are feeling disappointed in the working of the city council. The council is unable to handle the original vote with transparency and input from the public. The most offending thing is that the government actively indulges in the democratic petition, which belongs to the voters.

The outcome they get is not what they hoped. The group hoped that citizens of Norfolk do not want the same way the city government work by considering the vote on September 24, 2019. A resolution was taken in a special session on October 1, 2019, in which the citizens want to raise their voices and take part in the government’s decision.

This petition is the end of many efforts, but they are looking for new alternatives by using the democratic processes to return the vote to the voters. 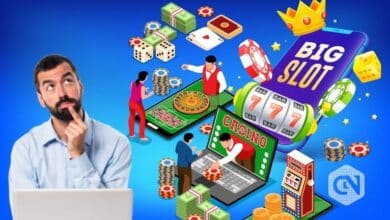 How to Find Out if Online Casinos Can Be Trusted 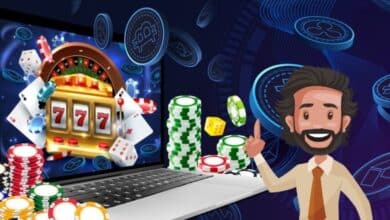 The Rise Of Cryptocurrency In Online Casinos 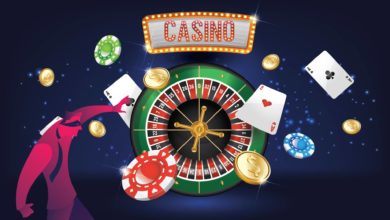 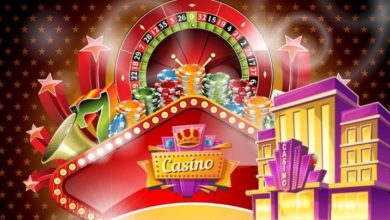