Ohio State University is requesting restrictions on the types of bets allowed and increased penalties for “coercion and cheating” as the Ohio Casino Control Commission develops rules for a sports betting industry launch in January. When Ohio lawmakers voted in December to legalize sports betting, they made it clear that proposition bets would be permitted. However, in a letter dated January 28, Ohio State University asked the Ohio Casino Control Commission to prohibit such wagers on college athletes.

Lawful sports betting in Ohio State is expected to begin no later than January 1, 2023, but Don Emmonds, the senior analyst for ohiobets.com, believes it could happen very soon.

The hints are that it will be much way sooner than that. Perhaps in the late fall.

That arrives just in time for the college football season, which officials at Ohio State University have expressed concern about.

The Ohio Casino Control Commission has the authority to prohibit or restrict certain types of wagering when developing sports betting rules, which is what Ohio State is requesting. When it regards student-athletes, you need them to remain focused on their athletics and schooling. In January, university administrators decided to write to the Ohio Casino Commission, requesting regulations such as restricting sports betting to basketball and football and the consequences of the games, rather than wagers and no club sports.

Spectrum News 1 reached out to university officials for comment, but they did not respond.

One advantage of limiting it to football and basketball is that you don’t have to stress the college athletes engaged in other sports. As a result, the number of athletes you should be concerned about becoming involved in sports betting is reduced. Find more information about betting on basketball by clicking here!

Prop bets, according to Emmonds, make it easier for students and fans to cheat.

The scenario suggested to Emmonds is, hey, if you have a student-athlete roommate, ask them, ‘Hey, are you playing or not?’ As a result, they do not want such influences to be involved.

The commission has yet to finalize rules regarding the types of bets permitted. Still, it has established a procedure for a sports governing body to propose a ban on specific wager types. The process boils down to the commission’s executive director deciding whether prohibiting a bet will “ensure the integrity of sports gaming or be in the best interests of the public”. Since the gaming control board began publishing proposed rules in January, Ohio State has been the only university to submit stakeholder comments.

In December, Gov. Mike DeWine signed sports betting legislation, which is expected to generate millions of dollars for the state.

Emmonds stated that a few more steps must be taken before sports betting becomes a reality in Ohio. Sportsbooks such as DraftKings, stadiums, and sports bars are stakeholders. 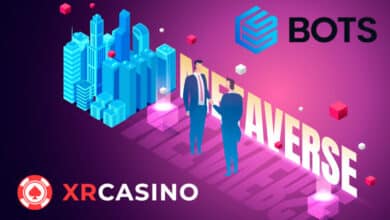 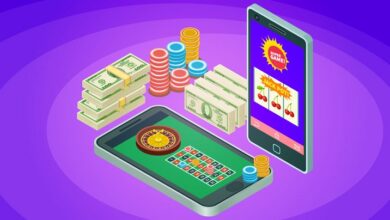 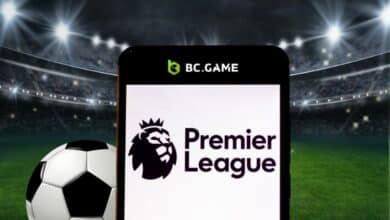 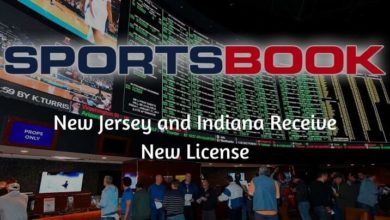