PokerStars and Twitch have come together and announced a contest in which two winners will be selected, and both of them will be given a Platinum Pass for the 2020 PokerStars Players No Limit Hold’em Championship (PSPC).

To take part in the contest, poker players will have to link their PokerStars account with their Twitch account. It can be done from the PokerStars software, its website, or the PokerStars mobile app.

After linking the accounts, players will need to watch the PokerStars Central channel on Twitch for 24 hrs. Though nothing is mentioned, it is assumed that the 24 hrs will not have to be in a single stretch but can be completed in sessions spread over several days.

Players will also have to stream themselves playing on PokerStars for 10 hrs. Players can choose not to show their faces, but their scores and ability as a gamer will be visible to everyone on the PokerStars network.

Only players who fulfill the above requirements will be considered eligible for the Platinum Passes. To win the Platinum Passes, players will not only have to be physically present but would have to make the viewing experience engrossing and compelling, which would attract more users to watch their stream. They will have to stand out from among the thousands of competitors. Thus, they will have to be unique, innovative, and think-out-of-the-box to win this contest.

Based on criteria like entertainment provided, production value, and innovation, two PokerStars streamers GJ Reggie and Pyeface will select two winners on December 23, who will be rewarded the PSPC Platinum Passes.

Winners of Platinum Passes will get €22,500 as entry fees for the PSPC 2020, €1,250  to meet travel expenses, and a six-night stay at a five-star hotel in Barcelona, Spain, the venue of PSPC 2020, $1,000 deposit in their respective PokerStars account and a streaming-ready PC.

In the first PSPC held last year in the Bahamas, 320 Platinum Passes were awarded. Over a thousand people took part in the event, and the prize pool was $26.5M, which included the $1M given by PokerStars. Ramon Colillas, who won the event and $5.1M, had entered the tournament by winning a Platinum Pass. 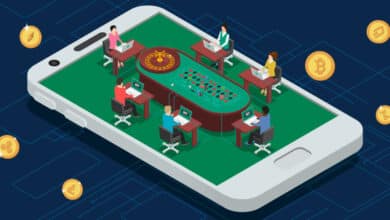 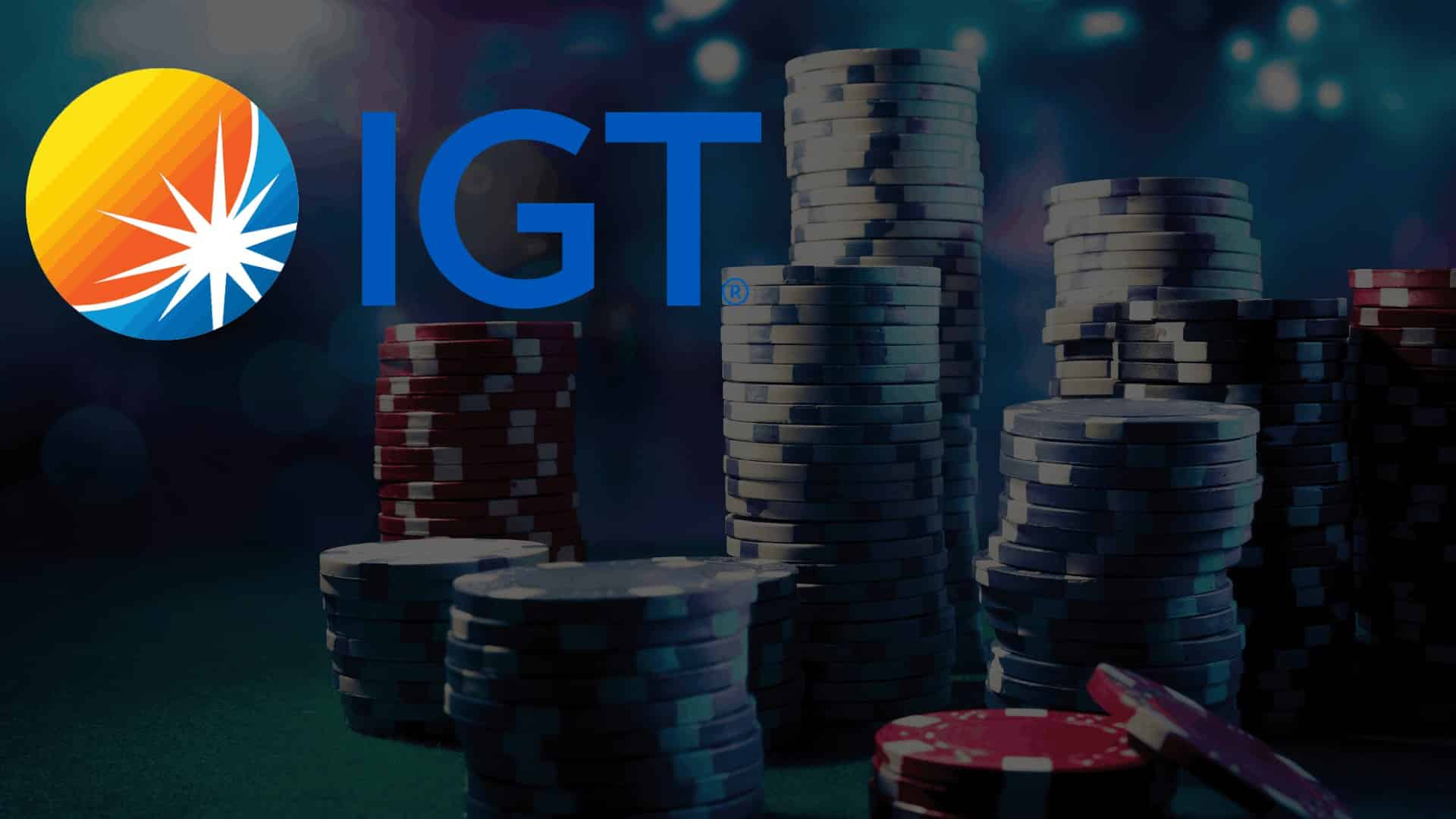 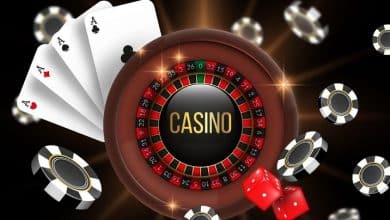 All That You Should Know As A Newbie To The Casino 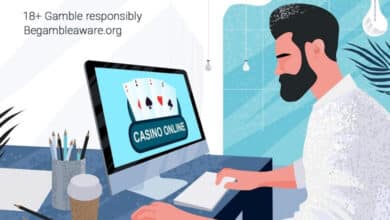 How should I choose an online casino?