Prime Social Club is all set to launch Summer Series on May 20, 2021. Among many, major attractions of this upcoming series include a list of 16 events in which guaranteed prize money of $1.8 million can be won by the participants. It is important to highlight that strict laws are in place in Texas against gambling, and hence, access to casinos is not easy for players. However, the concept of social clubs is very much in work, and these clubs provide poker options to their members depending upon the nature of the membership. In Houston, the concept of Champions Social Club and Prime Social Club are quite favorite among the members.

At the Prime club, participants can participate in the summer series in late May, and the list of 16 events scheduled to take place also includes satellites. The total prize money is pegged at $200,000, and the series will start with the summer kickoff with a buy-in of $360. For the main event, the series will start with a satellite having a buy-in of $180. The main event will not kick start before June 2, and therefore, the satellite option is a great way to rehearse your moves and win a seat to the $1100 event at a considerably low price. Once the series kick starts, seats with satellites $200 will also be offered. The best part is that players will get multiple opportunities to earn their seats for the main event.

To help players prepare for the upcoming summer series, a summer warm-up campaign has just finished by the Poker Club. Scheduled between April 7 to 11, the event offered a slew of kickoff events, with most of the buy-ins at $300 except NLH Freezeout, which had a buy-in at $200.

All the action from the summer series will be live-streamed and can be accessed on Prime Social Club Plans. The Director of the Tournament, Justin Hammer, will also play the role of a commentator, telling the players about the big hands and final tables. To the overall mix of awards, there is a player of the series prize ($25k) besides many other opportunities of winning big on the series. The series will start within a couple of weeks, and the enthusiasm and emotions are already running high. Players are excited to win the dedicated prize money, and who knows, the total prize pool could be greater than what is initially decided by organizers. 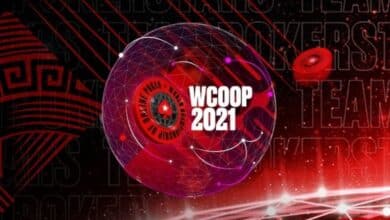 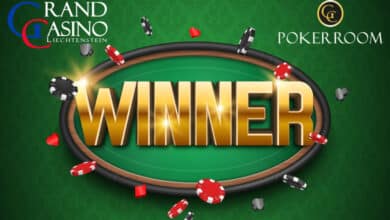 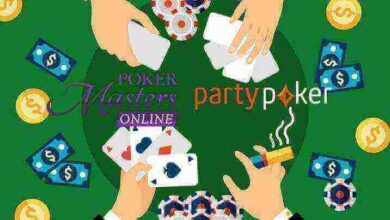 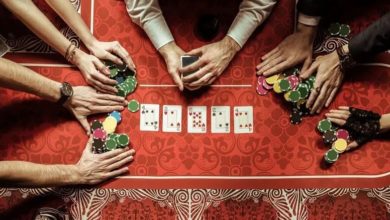