North American newspapers are facing an extinction-level threat in the wake of the Covid-19 pandemic. Advertisement has decreased as businesses are still fearful of the uncertainty around the current pandemic. Newspapers are at a critical stage due to the economic ramifications we are experiencing. Covid-19 is arguably the biggest story of our generation, and as a result, the number of visits on news websites is soaring. There is a bitter irony in this. The pandemic has driven up demand for news. Reporters have more stories to write than ever before. On the flip side, an economic model of newspapers that largely rely on advertisements has been turned on its head.

Many analysts are spelling doom for most of the legacy news organizations. Across the continent, newspapers are laying off staff to curb the declining revenues. Most likely, many smaller newspapers will be forced out of business during the pandemic. Larger businesses have more options and are trying to develop new revenue streams to fund their journalism.

Torstar is a large mass media corporation based in Canada. They manage around 70 regional newspapers across the country and employ around 4,000 people. In August 2020, Torstar was bought by the investment company Nordstar Capital LTD. An investment company that mainly deals with legacy media and digital media businesses in Canada.

Their plan is to move into the competitive online gambling industry, which has increased in popularity in recent years. There are already many casino brands present in Canada, so getting a slice of the market share will be tough. Torstar aims to stand out from the competition by promoting responsible gambling and giving back to the community through social responsibility programs. All the while, they generate more revenue for the company and are able to employ more people. Their goal is to generate revenue of around 500 million Canadian dollars. It operates with local Canadian licenses in the provinces that allow online gambling as per the rules and regulations for Canadian-owned businesses offering online casino services. These provinces include Ontario, British Columbia, Manitoba, and Quebec.

Torstar’s initiative is definitely experimental, a new type of strategy to generate revenue to sustain their journalism. In many countries where online gambling is regulated, newspapers often generate ad revenue from promoting online casino Canada brands. Due to limitations when it comes to advertising in Canada, this is not a possibility for Torstar. From a moral standpoint, offering online casino services or promoting online casino services is no different. Given Torstar’s plan to promote responsible gambling, this may prove to be a very successful venture for the struggling newspaper giant.

Not everyone is thrilled about the direction Torstar is taking. As one article mentioned, “One imagines the shrewd and upright Joseph Atkinson, the poor orphan who grew up to be a social activist and publisher of the Toronto Star (part of Torstar), must be spinning in his grave like a roulette wheel.” Joseph Atkinson ran the Toronto Star from 1899 until he died in 1948. When he took it over, his task was to save a failing newspaper. Within 14 years, Toronto Star became the largest newspaper in Toronto. It remains to be seen if Torstar can come back from the brink of ruin this time around. 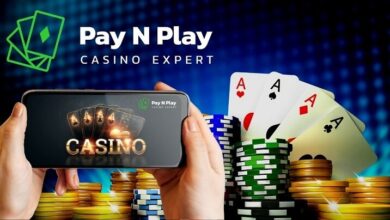 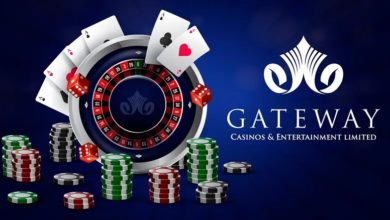 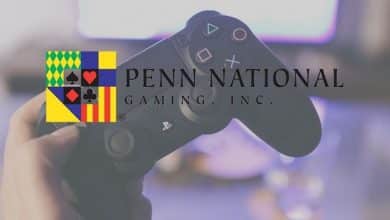 The CEO of PNGaming, Jay Snowden, overjoyed to welcome back more than 95% employees post Covid-19 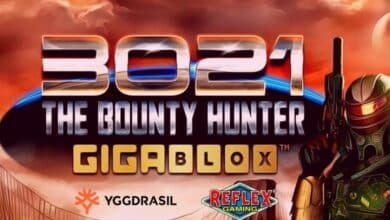