Finnish gambling regulation is changing but not in the direction that most of the Finnish players and iGaming professionals would have hoped. Many other countries in Europe, the shift has been from a monopolized system to a freer, government-regulated licensing. For some reason, Finland, usually seen as a country of edelläkävijä in technology and other important parts of our lives, chooses to go on an outdated path.

Are Things Getting Worse for the Finnish Players?

Things are already pretty bad for the Finnish players at the moment. Government-owned Veikkaus is not giving out casino bonuses or other kinds of benefits, and the game selection is much more narrow than on the other European online casinos. On the other hand, Finns are always able to play fairly easily with those European casinos. But, something is happening, and it’s going to make things slightly more difficult.

The current government is planning to make it hard to play at foreign casinos from Finland. This is to be done with payment blocks designed to make it impossible to transfer money from Finland to online casinos operating in Europe or other parts of the world. This is done to keep the monopoly as it is and to strengthen it even further.

iGaming professionals’ and players’ hands are tied at this point: there has been some fierce lobbying over the past couple of years, but it turns out the impacts have been very narrow. The current, social-democrat lead government insists on tightening the monopoly position that the government-owned Veikkaus already has.

What does this mean to the players, then? Are they going to be completely banned from playing at other casinos than the one run by the monopoly? The Finnish government seems to try to do this, but in reality, it is not that simple.

Since Finland is a part of the European Union and a participant in other international agreements, it can only ban money transfers that are coming from Finnish bank accounts and credit cards that Finnish banks own. And the Finnish government cannot ban Finns from using other kinds of payment methods.

Once the planned payment blocks are the new law in Finland, players can still choose to play at other online casinos. Nowadays, there are tens or even hundreds of different payment methods that the Finnish government cannot control. This means that if and when the new law passes in the Finnish Parliament and the law is being applied, Finns can still make money transfers to foreign online casinos.

They can, for instance, use different types of e-wallets or foreign bank accounts. The majority of the popular e-wallets also offer their users a chance to connect a MasterCard or a Visa to their accounts, making payments even easier.

In the future, a Finnish player can open an e-wallet, transfer money there from a Finnish bank, and after that use the e-wallet for playing at online casino sites. If and when the player wins something and wants to withdraw it, it’s easy. The withdrawal can be made to the e-wallet; the wins can be spent with a Visa or a MasterCard normally in Finland. This is something that the Finnish government has clearly not thought through.

The Finns will continue playing at foreign online casinos, just with different payment methods, and the taxpayer money is still going to other countries. The other, clearly better option would have shifted from an outdated monopoly to a fresh and modern license system. 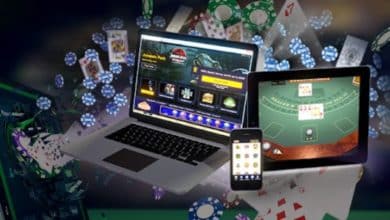 How to Keep Playing Online Casino When Deployed in Asia 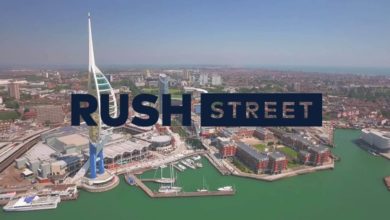 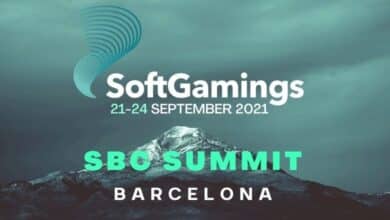 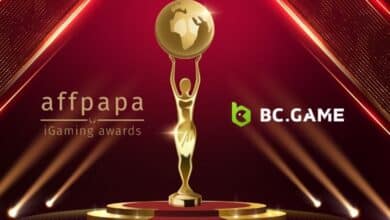