Taking pride in being one of the most popular brands in the P2P mobile betting space, ZenSports announced that the portal will not be sponsoring and hosting the FIFA tournament on its network. The highly-anticipated event was scheduled to take place on August 15 at 10:00 AM PST and was the first-ever eSports tournament for the betting market space. The betting team took to its Twitter handle to broadcast the news about the significant withdrawal.

**NOTE** ZenSports will no longer be sponsoring and hosting this FIFA tournament ourselves due to EA's terms of service. However, the players will be hosting and running the tournament themselves within our app, so check with them for more info. Sorry for the inconvenience! https://t.co/VdZRdEXDar

According to the official post, ZenSports took this step due to EA’s terms of service. However, the players participating in the event will be allowed to host and run the tournament on their behalf on the betting app network. The platform will aid the players in managing the operations seamlessly, It will facilitate the viewers for easy access so that they do not miss the fierce competition between the best players.

On July 29, ZenSports announced the launch of an exciting e-Football (soccer) tournament offering a huge prize pool of $1000 worth for the ultimate player. The portal recently added a new bracket feature, which facilitated the gamers from across the globe to curate their customized bracket tournaments on the ZenSports app. Now, to give an electrifying promotion to this new feature, ZenSports announced to host a 64-player, double elimination soccer bracket competition. The event is to see a fierce battle between North America’s best players, including King CJ0, TheMightyPed, cisséSZN, and many others.

On August 15, we will be hosting our first-ever eSports tournament live on @Twitch! ⚽️ 🎮

This tournament is filled with surprises for the spectators. It will feature two unique events for the players in which they will be competing in a skills challenge. The list of skill games is pre-decided, and the winner will be showered with an extra $250 worth of Sports tokens as the prize. The spectators can place bets on the ZenSports app using SPORTS tokens or dollars on the result of a particular match or the whole tournament to earn profits.

The winners will be rewarded in ZenSports’ native in-app cryptocurrency, SPORTS token, which is listed on the ICON exchange and can be converted into cash or used to play bets or enter brackets on the app itself. The sports event is reserved for PS4 only, and the participants can stream it on YouTube and Twitch. 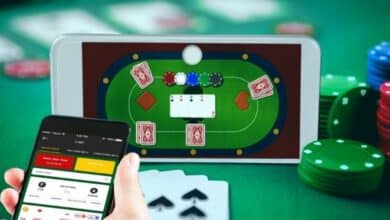 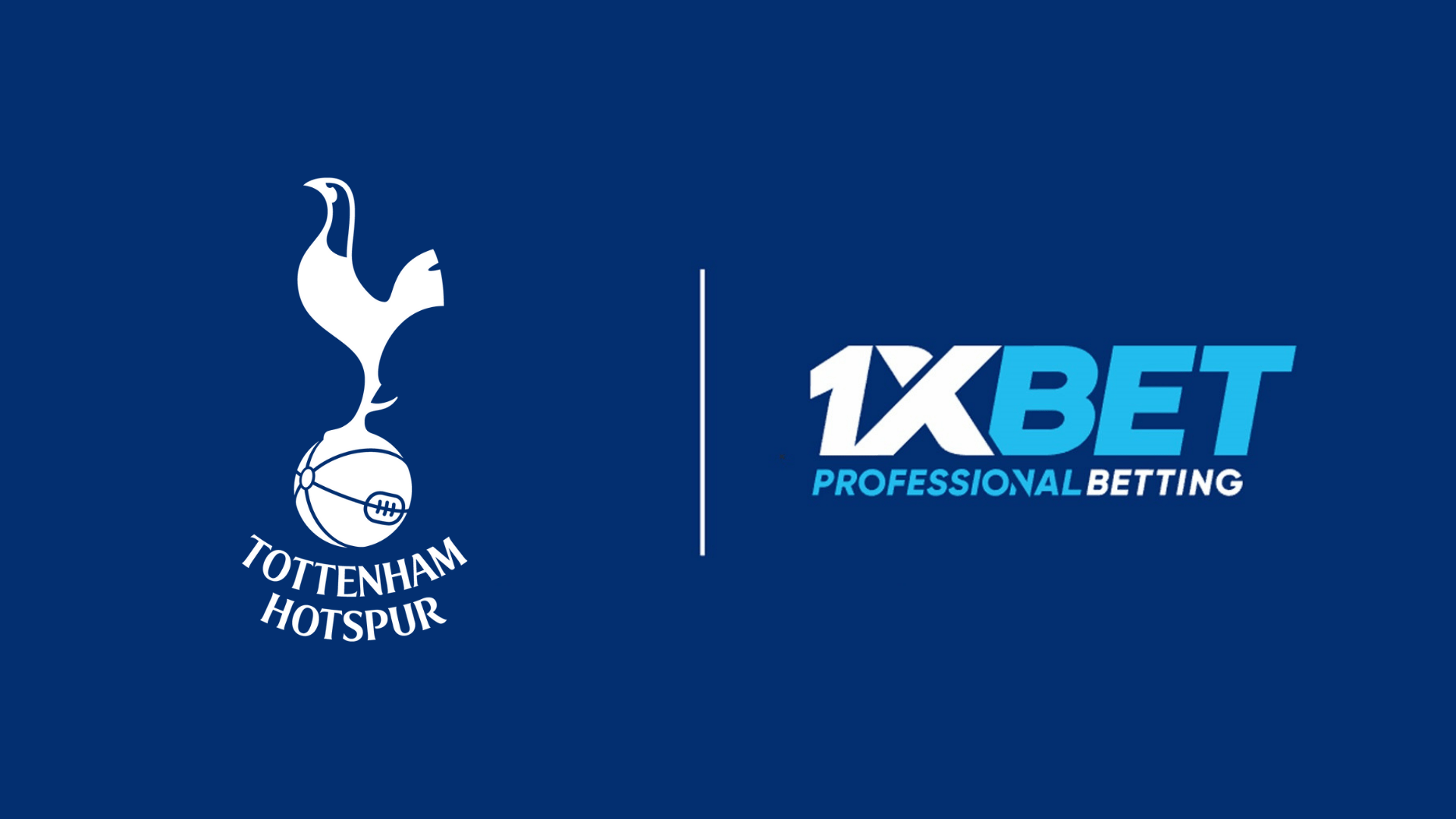 Tottenham Hotspur of the Premier League Burns Bridges with 1xBet 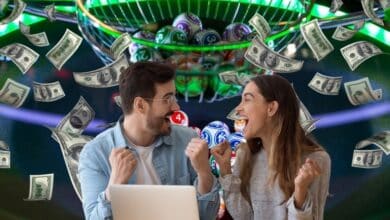 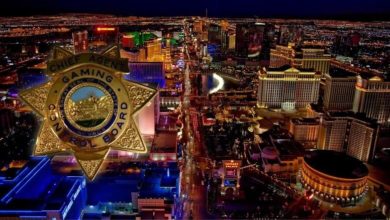