One of poker’s greatest illustrious competitors, Chris Moneymaker, appeared at the WSOP 2021. The 2003 champion attended Day 1f of the Main Event, and many people were surprised to see him there. The main event of the 2003 season and poker, in general, was a watershed moment. As online poker grew in popularity, so did the number of satellite winners competing in the big show for the very first time. The field swelled to over 800 entrants, culminating in a 2.5 million dollars top prize, which was a new high.

Chris Moneymaker wasn’t even the 1st novice to win the WSOP, but he epitomized the WSOP’s “anyone can win” mentality by defeating the pros and winning life-changing cash. It also benefited that his victory came during a year in which ESPN significantly increased its televised coverage.

It was the perfect storm for poker to skyrocket in popularity. As a result, 2004 was the year with the most significant year-over-year growth in the industry.

Moneymaker said on Twitter 3 months ago that he’d be skipping the tournament entirely because of the coronavirus. Despite being vaccinated, he was concerned that he may spread the virus to his Mississippi relatives. At the moment, the previous Main Event champion informed PokerNews that there was the threat of exposure to the virus in the overcrowded Rio, forcing Chris to make a hard decision. Moneymaker has been teasing the prospect of appearing in the Main Event for the recent weeks owing to the WSOP’s vaccine mandate. But it wasn’t until Monday that he made his public decision to compete.

Moneymaker reached soon after 2 p.m. PT, around 30 minutes before the first pause of the day. On PokerNews’ live reporting blog, he catalogued a full early orbit of 9 hands, which was mostly dull and boring.

In 2019, Moneymaker finished 687th in the Main Event for 20,200 dollars, his first cash in the world championship event even though he managed to win it all before 18 years.

Moneymaker sat on 50,000 chips at the date of publication, down from the 60,000-chip start position. Before the final Day 1 opening flight begins, there are 3 levels of play left.

Moneymaker has signed on as a sponsor for Velo, which will be the principal sponsor of the World Series of Poker in 2021. In a light-hearted Velo clip, the Poker Hall of Famer gave several ideas and tactics for utilising poker abilities to real-life circumstances as promotion of his latest sponsorship relationship. 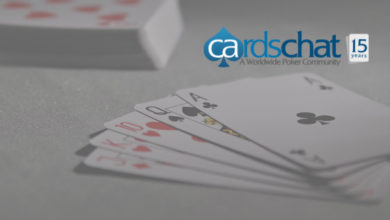 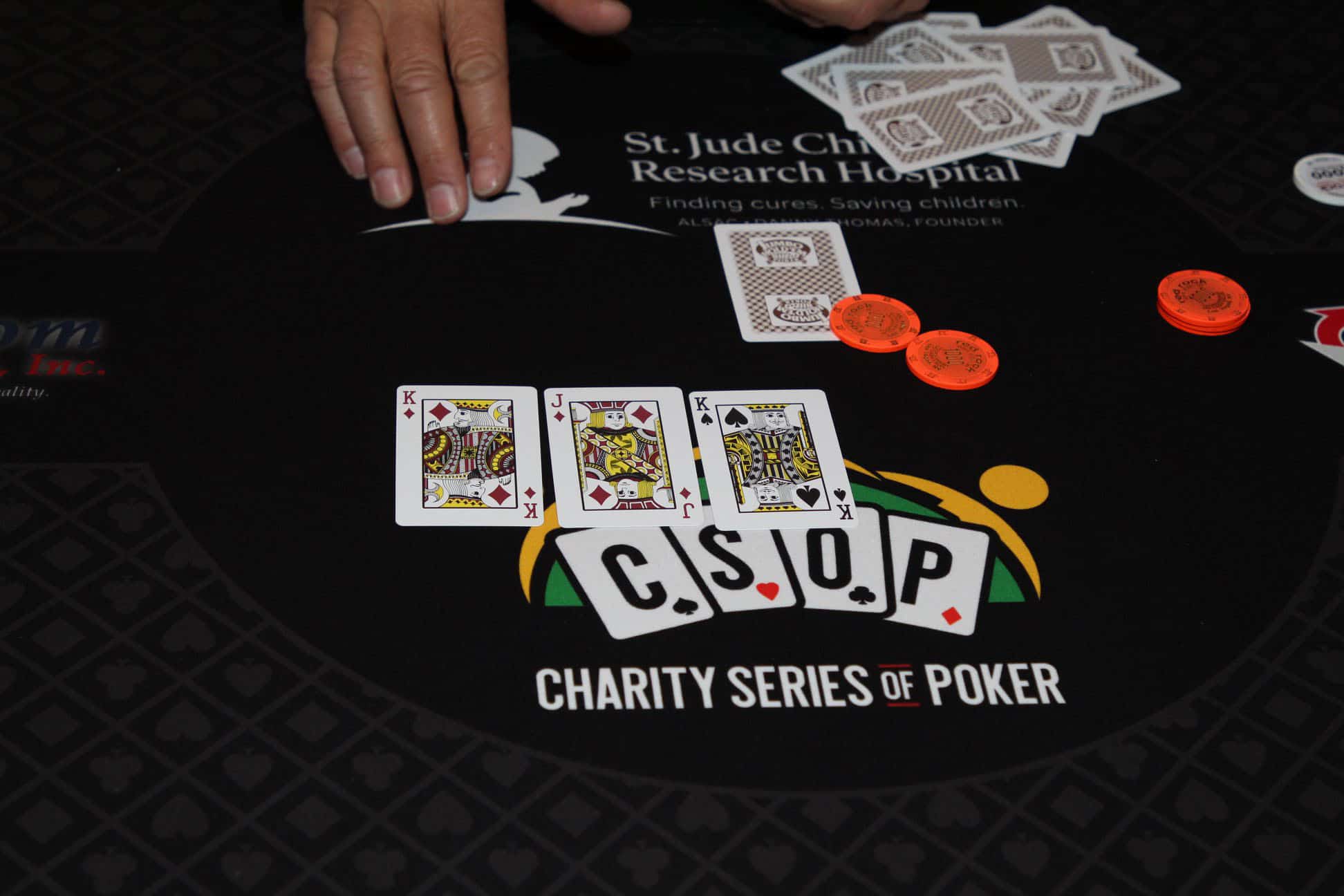 For First Time in History, PokerStars Cuts Buy-in for Sunday Million Below $100 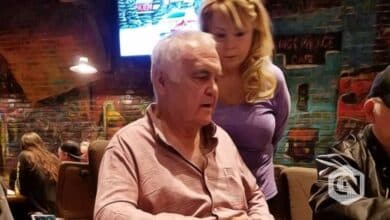