The Des Moines Airport Authority refutes the proposal for the casino resort worth $225 million. The resort was suggested in an endeavor to fund the new international hub terminal. The scheme for the casino was from Geggie Sinha, an Iowan businessman, along with his Highview Development Group.

Besides the gaming space, a 350-room hotel was suggested in the project, which would link the airport through a skywalk. The complex would include a number of dining places and convention facilities. The projection of Highview was that the project would make room for full time 1,000 jobs while generating $194 million as funding for the airport in the new terminal.

The plan is now laying low following the denial of the bid by the authority. On Tuesday, the officials from the Airport revealed that they did not have another alternative besides abandoning the casino project in development due to the legal restrictions under a partnership with racetrack casino Prairie Meadows close by, in Altoona.

Iowa is the busiest airport and is habitat to 19 commercial casinos along with four of the tribal venues for gaming. The Racing and Gaming state Commission administers the properties and undertakes the formalities of new licenses. According to the agency, if the Des Moines Airport Authority had approved the proposal for the casino, a complete authorization would still require the voter referendum from across the country.

Polk County is the owner of Prairie Meadows and is governed by a regional nonprofit. In return, the casino gives a 24% stake from its gross revenue from gaming to the state as well as the county which is around $6 million annually. Although, the casino, Prairie Meadows, made the consideration for the airport project all void. Polk county partnered with the property following the acquisition of table games by racino in 2004. The agreement is the legal obligation of rejecting any prospective efforts of expanding gambling around the county.

I don’t see a path to a licensed casino facility on our grounds,” said airport board member Mark Feldmann.

I don’t see why we’d dedicate the effort … in face of what is really just a very remote possibility.

Des Moines City Manager Scott Sanders said the city has an obligation to uphold its pledge to Prairie Meadows.

The city of Des Moines has a commitment to Prairie Meadows and Polk County to oppose any casino expansion that is not affiliated with or approved by those two entities.

For now, it looks like gambling is not going to assist the funding and making of the airport. 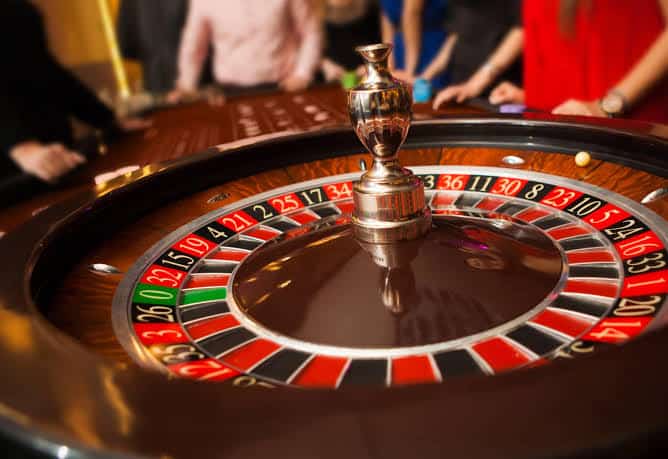 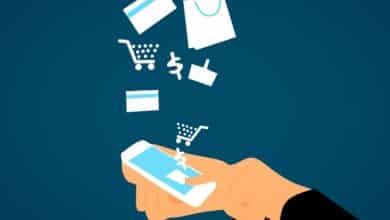 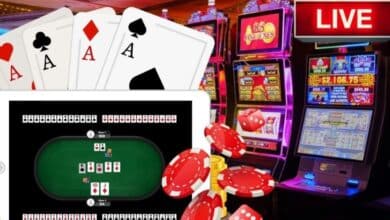 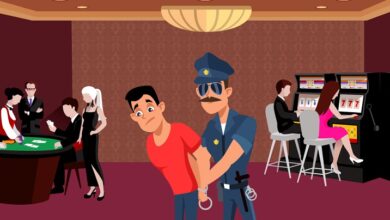