In the FIFA World Cup 2022 Group match, Japan defeated Spain by a score of 2-1 and moved to the Round of 16, ending the road for Germany to move ahead in the sport. The Japanese team is seemingly enjoying a continuous high.

According to the overall opinion of FIFA betting experts, the team has been exhibiting an excellent command over the game of football, the results of which are being witnessed by all.

There is a marked improvement in their game. It seems like the Japanese support team has looked into every aspect of overall strategy, the physical fitness of the players, and every nitty gritty that transforms a game from good to great. They are undoubtedly playing like never before.

In this scenario, the match played out between the team Japan against the turned team Spain happened to have been just as exciting as expected. It came with its quota of frills and thrills, keeping spectators and fans at the very edge of their seats. This was indeed a match played out par excellence. Both competing teams seemed to have been giving it their all, making the situation extremely difficult for the opponent.

However, the end of the game saw Japan ousting their rival Spain, who incidentally were the 2010 champions, with a score of 2-1, in favor of Japan. It was Ritsu Doan who managed to breach the defense of the Spain national football team, to score the first goal; Ao Tanaka followed it up with a second goal. This then clinched the match for them. They now see themselves in the last 16, along with Spain. 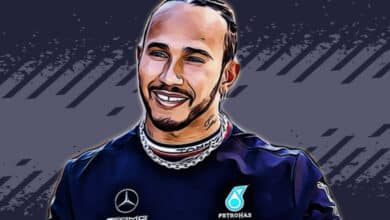 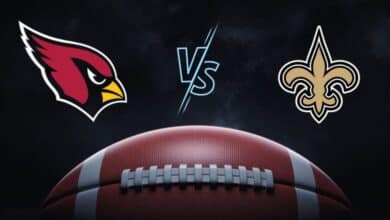 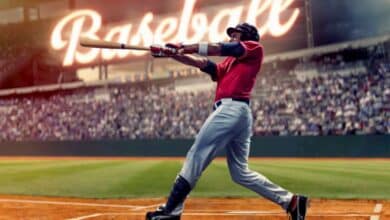 Mike Rizzo to become the fourth-longest-serving Head of Operations 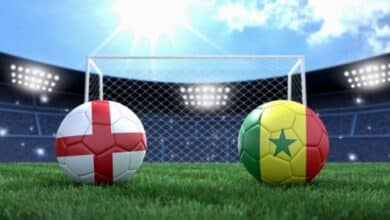