Portugal is simply done with its tour in the FIFA World Cup 2022. The 6-1 win over Switzerland was a piece of what is about to come in the upcoming knockout fixtures. Cristiano Ronaldo was benched to be substituted by Ramos, who went on to score three goals as a lead striker.

Morocco needs to pull up its socks. Morocco’s The previous encounter with Spain was a close one that ended with a penalty round. Bono made it possible to advance through his saves against Sarabia, Soler, and Busquets.

The fact that Morocco hasn’t lost yet in the tournament gives Regragui a lot of confidence that they can keep going until the end. Both teams are hot favorite among fans on most of the top FIFA betting sites. A goalless draw result came in against Spain when the attacking stretch of Enrique’s side found it difficult to take the ball through despite having possession of 77%.

Hakimi’s skillful defending ensured that the ball stayed out of the danger zone. Plus, he contributed in the penalty round by converting the final shot into a score. Benoun missed it for a rebound after Sabiri and Ziyech were able to find the net.

Portugal saw Ramos in action, happy with the fact that Ronaldo’s substitute did not waste a minute to make his presence count on the field. Santos may want to continue with Ramos in the Quarter Final event. Lusail Stadium later saw Ramos take successful shots two more times in the 51st and 67th minutes.

Pepe stayed on the field and scored the second goal for his team in the 33rd minute. The other two goals were scored by Guerreiro and Leao. Switzerland only retaliated once, with Akanji going inside in the 58th minute. The event was nearly running on Easy Mode for Ronaldo’s teammates.

Morocco has so far won 4 events and drawn 2 events. There is not a single loss to their name, including in the ongoing FIFA World Cup. Portugal has either won or lost their events with no result drawn. Santos has seen his side win 4 times and lose 2 times in the previous 6 fixtures.

However, predictions are strong for Portugal, with the side winning 1-0 vs. Morocco. The best chance for Morocco is to attempt a drawn result with the replication of its previous knockout fixture 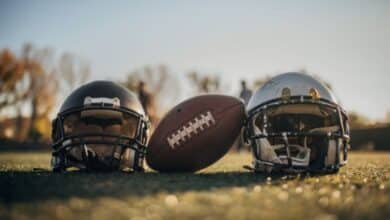 A Look At The Week 1 With Possible Underdogs Emerging Winners 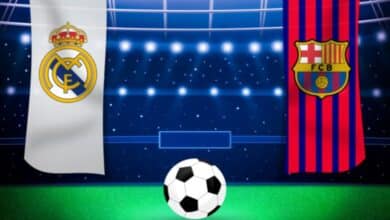 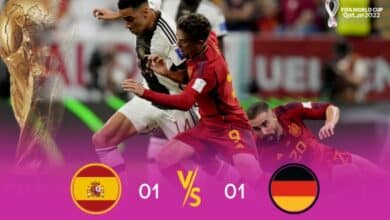 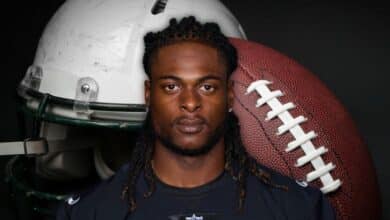